Looks Like Final Fantasy XVI May Have An Easy Story Mode

The latest news in the world of video games at Attack of the Fanboy
February 23rd, 2021 by Damian Seeto 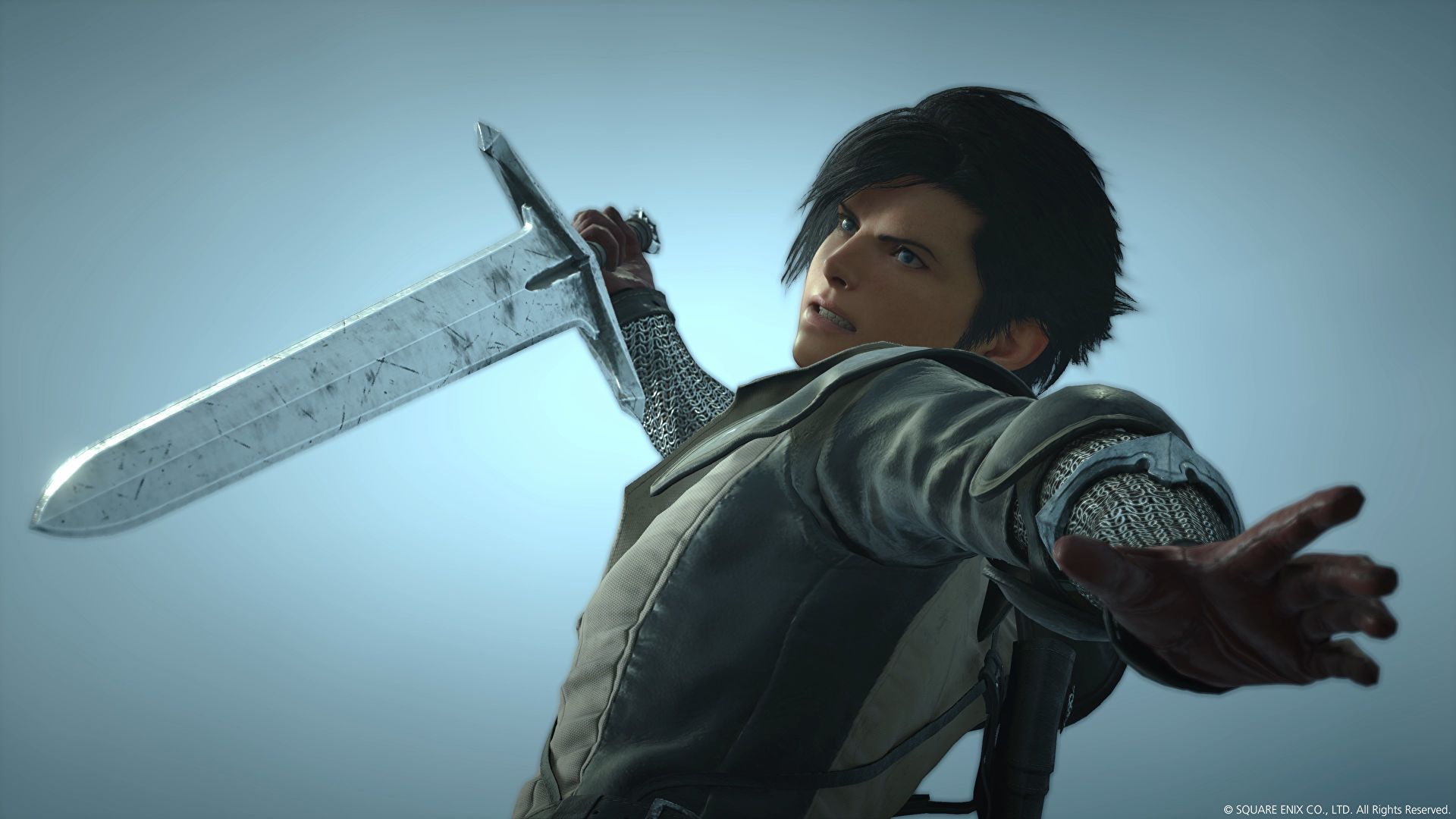 It looks like the upcoming release of Final Fantasy XVI will have an easy mode when it comes out. This is because Square Enix wants to make the game more accessible for all gamers.

If you played the older Final Fantasy games, you’ll know they didn’t come with any difficulty setting. It wasn’t until the more recent games did Square Enix offer an easy mode.

The game’s producer, Naoki Yoshida, teased an addition of an easy mode while talking about the game to a Tokyo FM Radio show called “One Morning”.

You can read a transcribed interview from Gamestalk (via Gematsu) below.

“Final Fantasy XVI is quite action-oriented. It’s a Final Fantasy featuring story and action. We really want players to enjoy the story, so we’re preparing a mode for players who want to focus on story. Since we have quite the substantial support actions, we’re of course preparing something easy to operate and smooth to play. Don’t worry too much (players who aren’t good at action games).”

Yoshida also said that he wants to make the game enjoyable for adults that may have grew up playing the older games when they were younger.

Final Fantasy XVI will be released in the near future and it is being developed for PS5.