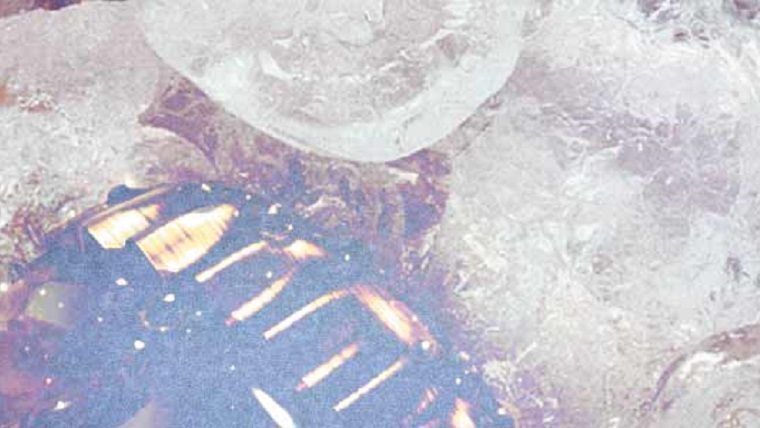 After the success of the remake of Oddworld: Abe’s Oddysey that was called Oddworld: New ‘n’ Tasty, developer Oddworld Inhabitants revealed that the game’s sequels would be getting a similar treatment down the line. Now the developers have taken to Twitter to tease what is coming next, and it sure seems like it will be the game’s sequel.

Oddworld Inhabitants posted the following message on Twitter: “For everyone wondering what’s happening next with Oddworld and Abe, we’ll be taking the lid off things pretty soon.” Attached to the message was the image that you can see at the top of this post, which is a zoomed in version of an image that was used to promote Oddworld: Abe’s Exoddus back in 1998 that you can see below. 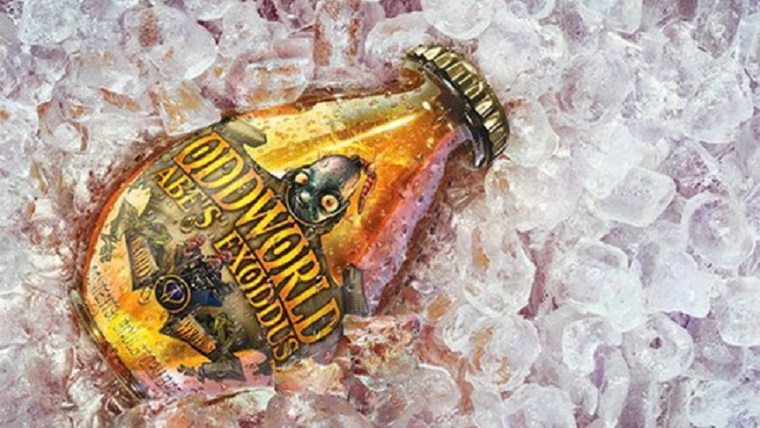 Abe’s Exoddus picks up right where Abe’s Oddysee ends, with Abe being informed by ghosts that a Mudokon burial ground is being excavated by Glukkons. It is then up to Abe to stop the Glukkons and free the blind Mudokons that are being used as slaves.

It looks like an official announcement of a potential remake for Oddoworld: Abe’s Exoddus could be coming very soon, so be sure to stay tuned for when more information is revealed.