Back from the dead. 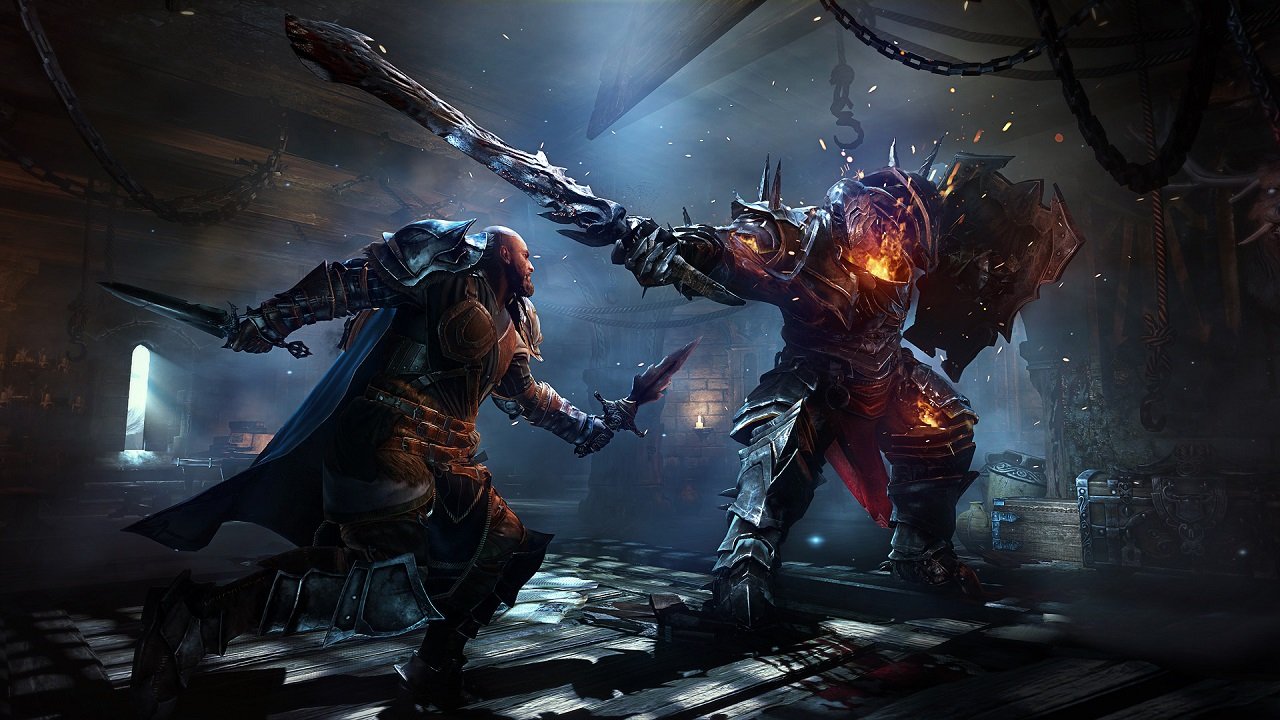 After spending some time in limbo following the mishap known as Sniper Ghost Warrior 3, developer and publisher CI Games has announced it has found a new team to partner with on Lords of the Fallen 2 — a game that was once expected to arrive in 2017.

The team in question is Defiant Studios (not to be confused with Defiant Development), a fairly small studio based in New York City founded in 2016 by some of the leaders and founders of Avalanche’s New York office following the release of Just Cause 3.

“We talked to a number of globally respected studios that had shown a strong interest in making the next LOTF, and received several solid pitches. We finally decided to move forward with Defiant because we were impressed with their game concept, production expertise, and the pedigree of their developers.”

“Our team has been excited about the chance to make the next LOTF from the moment we started to work on our pitch for CI. We are particularly thrilled about the creative freedom that CI Games is willing to offer.”

For those unfamiliar with Lords of the Fallen, it was an attempt to capture the Dark Souls crowd at the start of the PlayStation 4 and Xbox One era prior to From Software releasing Bloodborne. And for what it’s worth, it was successful at doing so, but it was noted for taking too much inspiration from Dark Souls 2 (which isn’t held in high regard by the core community), meaning the game was doomed to a life of relative mediocrity.

However, Lords of the Fallen 2 could be another story. Not only was the game still in the planning stages when ex-project lead Tomasz Gop left in 2015, but the revelation that Defiant pitched a concept and currently has creative freedom means that we could be looking at a substantially different game than the one we got back in 2014.

Of course, with no release date, we’ll likely have to wait quite awhile to know for sure.

Lords of the Fallen 2 is in development for consoles and PC.