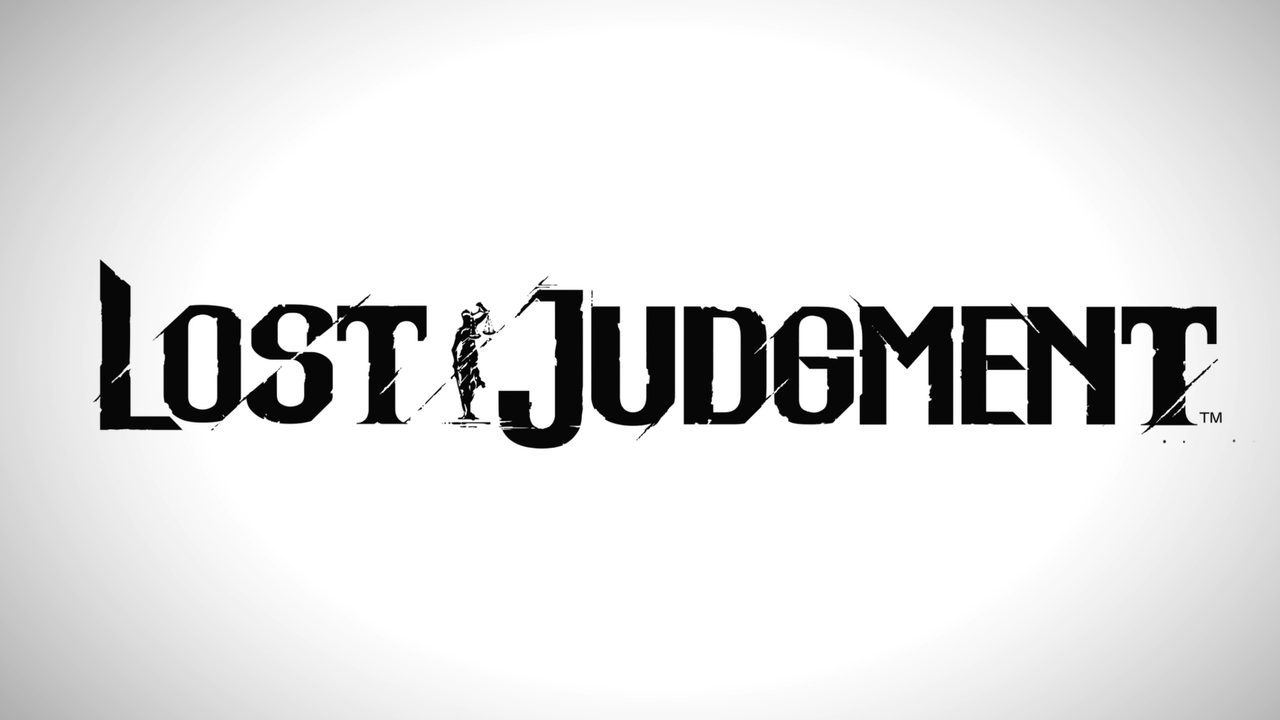 In a video uploaded to their official Japanese YouTube Channel, Ryu Ga Gotoku Studios revealed that Lost Judgement will include the ability to play the Sega Master System. Lost Judgement is the sequel to Judgement, a detective themed Yakuza spin-off game. In the game, the player assumes control of Takayuki Yagami, a Lawyer who becomes a private detective after a client he helped kills someone. Judgement was re-released for next-generation consoles recently, and Lost Judgement is expected to release this Fall globally, a first for the series.

Lost Judgement will be replacing the pinball machine in Yagami’s office with a Sega Master System and a television. This is not the first time Sega has included their own retro games in a Yakuza or Judgement game; they are something of a staple. However, this is the first time that it has taken the form of a home console and included the ability to select from multiple games on the machine. What games will be available is not confirmed, but the gameplay footage shows at least two different selections. The only other retro title confirmed to be in the game at this point is a Sonic fighting game, though more will surely be announced.

Lost Judgement, coming this fall, will be sure to provide fans of the franchise and its sibling, the Yakuza series, more of the gameplay they love. Also featured in the preview was a new skateboarding mini-game. Overall, the game looks to offer a wide variety of experiences and promises to tell a dark and engaging crime story with all the flair Ryu Ga Gotokou Studio’s games are loved for. You can check out the preview for the game here.

Lost Judgement will be available on PlayStation 4, PlayStation 5, Xbox One and Xbox Series Systems on September 24th, 2021.