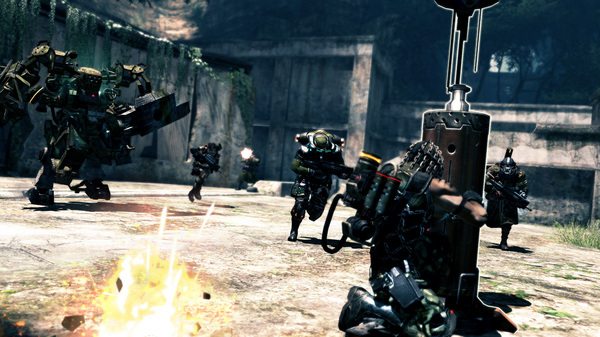 Xbox Live and PSN users be on the lookout for early access codes from the bloggers over at Capcom Unity. They will giving away early access codes for the Lost Planet 2 versus demo. The demo will being March 31st and if you don’t manage to pick up a code, it will be made available to all on April 21st.

The demo will feature 16 player multiplayer in the “Turbulent Jungle” map. It was also noted that the game is ahead of schedule and will be released a week in advance on Tuesday May 11th. Sorry PC users, you’re still gonna have to wait until Fall 2010.

Lost Planet releases on the Xbox 360, PlayStation 3 and PC later this year.