The latest news in the world of video games at Attack of the Fanboy
March 15th, 2018 by Kyle Hanson 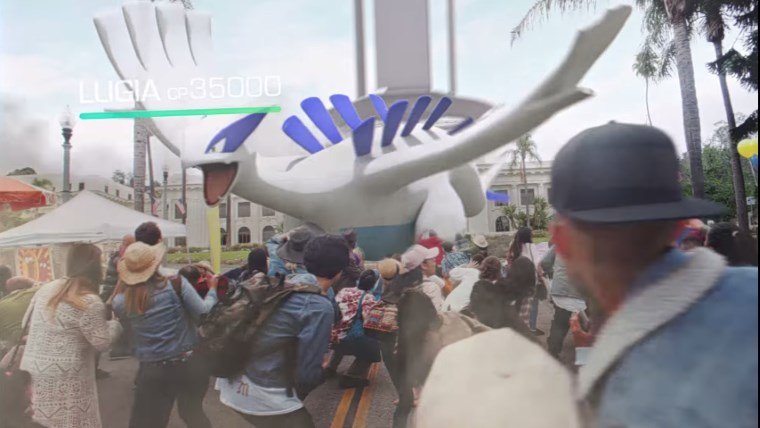 Pokemon GO has been heavily focused on raids for the last few months and that seems like it will continue for some time. Players have dedicated themselves to organizing groups and taking down these tough creatures, and today there’s a new announcement that mixes things up. As Rayquaza heads for the exits Niantic is bringing back one of the more challenging Pokemon for raids. Lugia will return to Pokemon GO raids on March 16th.

This won’t be the same Lugia you have a chance at before. This time he has a special move that will make him unique compared to the previous variety.

Not the full month that we’ve seen before, but it should be enough time for most to get a Lugia if they haven’t already.