The latest news in the world of video games at Attack of the Fanboy
May 9th, 2016 by William Schwartz 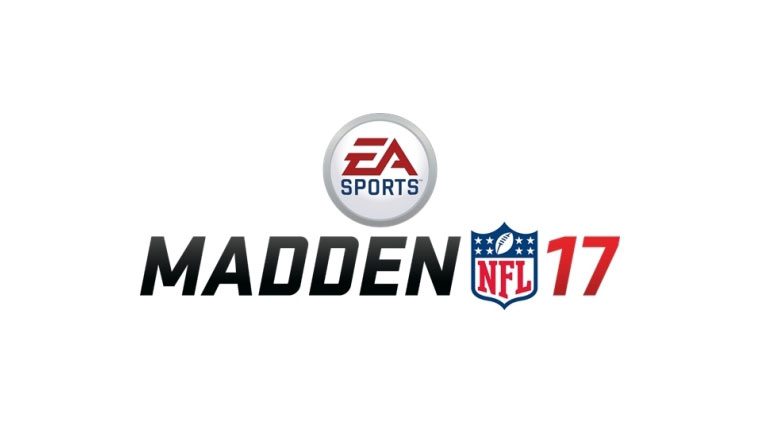 Electronic Arts is getting ready to reveal the first gameplay for Madden 17, alongside a reveal of the cover athlete for the game later this week.  Mark it down on your calendar Madden fans, May 12th is the date we’ll get to see what the game looks like in action.

The cover athlete for the game will be revealed on Thursday May 12 during the 6PM ET Live SportsCenter broadcast.  During the reveal, fans will also get their first chance to see the gameplay.

Just a little while ago, a screenshot surfaced for Madden 17.  It wasn’t much, it was off-screen, and didn’t reveal much about the new game.  Hopefully, the Madden 17 Gameplay reveal will shed more light on what to expect for the new game.

Madden NFL 17  is coming to Xbox 360 and PlayStation 3.  EA hasn’t given up on the old platforms like other developers have.  The game will also hit Xbox One and PlayStation on August 23rd.  Xbox One owners that are a subscriber to EA Access can play the game first for a limited time.

So, Madden players… what do you want to see from the game as far as improvements this year?  Let us know in the comments section below.