Madden 21 Rookie QB and WR Ratings Have Been Revealed 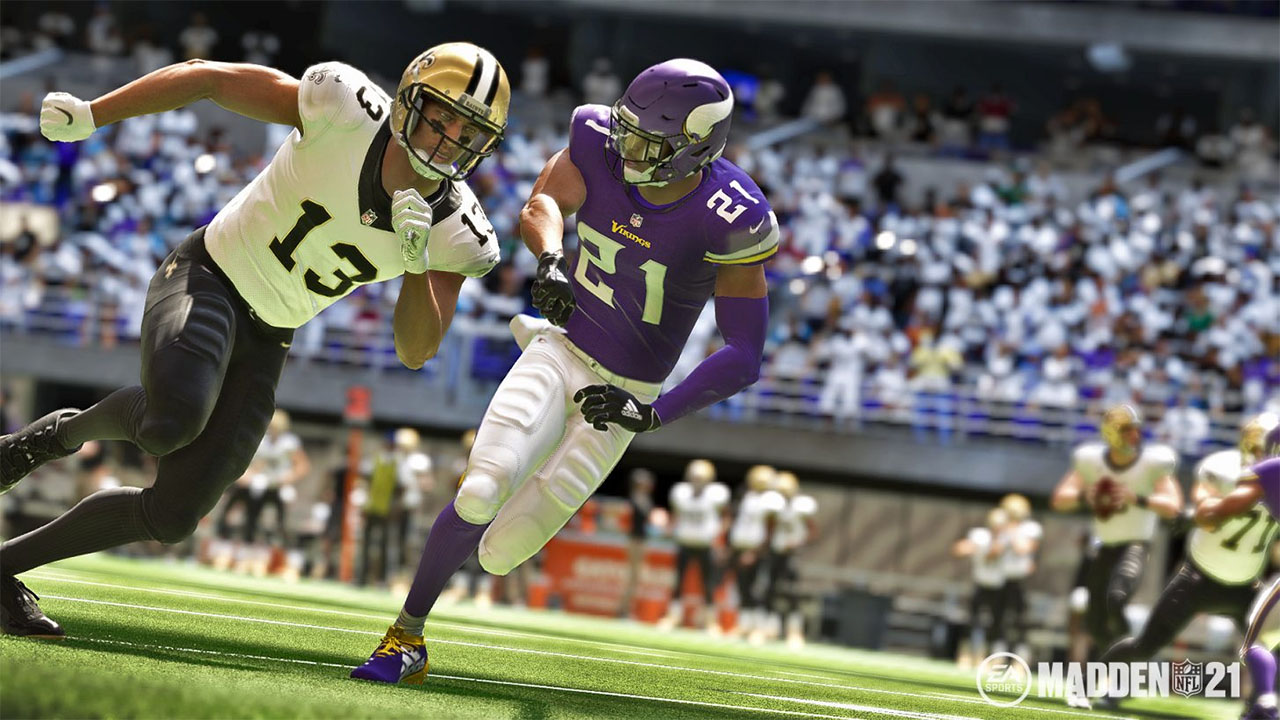 Madden 21 is still about a month and a half away from release, but EA Sports just held a closed beta for the game recently. Players are certainly itching for football right now, especially with the upcoming season in question right now. While it may not be much, EA Sports has now released the ratings for the top incoming rookies are two key offensive positions.

To kick off the ratings reveals for the season, EA Sports has started with the rookies like they usually do. Rather than only reveal one position, they decided to go with two by giving us the rookie ratings for the top quarterbacks and wide receivers.

It’s no big surprise that the top rated QB of the bunch is reigning Heisman Trophy winner Joe Burrow from LSU, who has a 76 overall rating going into his first season with the Cincinnati Bengals. This may not sound great, but this is pretty typical for a rookie QB in the game. Burrow is followed by Miami QB Tua Tagovailoa with a 73 overall, as well as the following QBs:

EA Sports also decided to reveal the top rookie wide receivers as well, which is led by former Alabama WR Henry Ruggs III with a 76 overall as well going into his first season with the Las Vegas Raiders. He is followed directly by some other very talented receivers that are as follows: