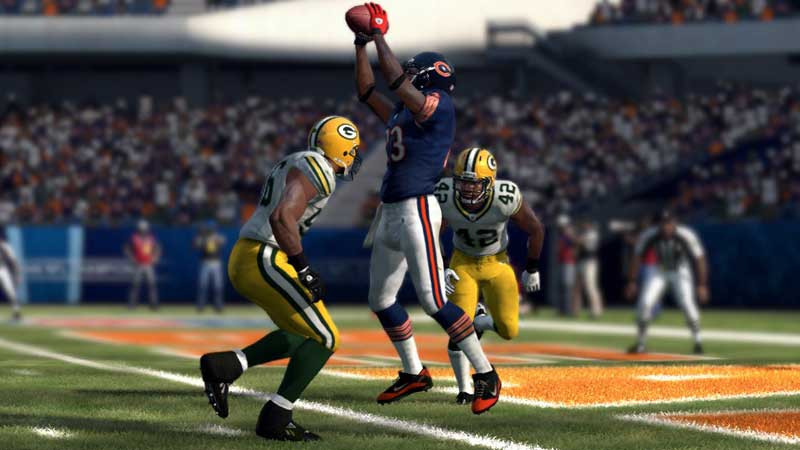 Your Madden NFL 12 pre-season starts today as the demo for the game was just released on Xbox Live and PSN.  The demo features a rematch of last year’s NFC Championship game with the Bears squaring off against the Packers.  The demo features five minute quarters and a variable difficulty to get a taste of all that the game has to offer.  Rosters haven’t yet been updated to reflect changes made in the off-season, but EA has announced that roster changes will be made through update when the game finally releases later this month.