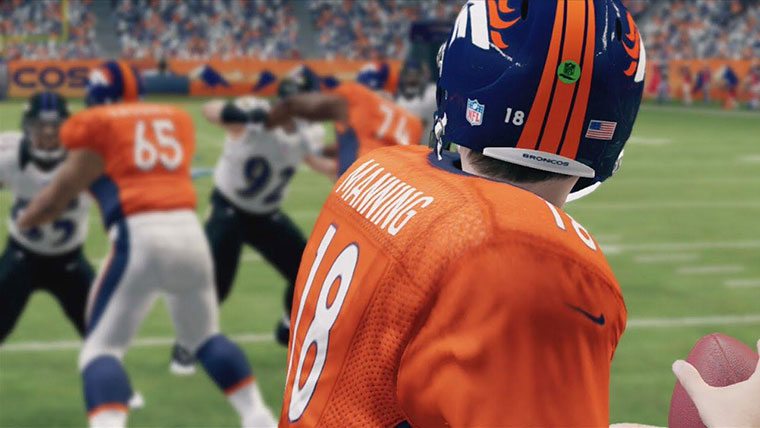 EA’s Madden NFL football games have had a pretty good track record of selecting the Super Bowl victors.  In eight of the last ten years, Madden has correctly predicted the outcome of the big game.  This year, with EA’s Madden NFL 25, the football simulator has picked the Denver Broncos over the Seattle Seahawks in Super Bowl XLVIII.

According to a simulation run by Electronic Arts, Super Bowl XLVIII will be a close game, with the Denver Broncos barely edging out the Seattle Seahawk in overtime at MetLife Stadium.  The simulation has Peyton Manning being crowned Super Bowl XLVIII MVP, and Denver’s Matt Prater kicking a 48-yard field goal for the win.

The simulation sees Manning getting the best of the prolific Seattle Seahawk defense.  Manning is predicted to throw three touchdowns with over three hundred yards passing.