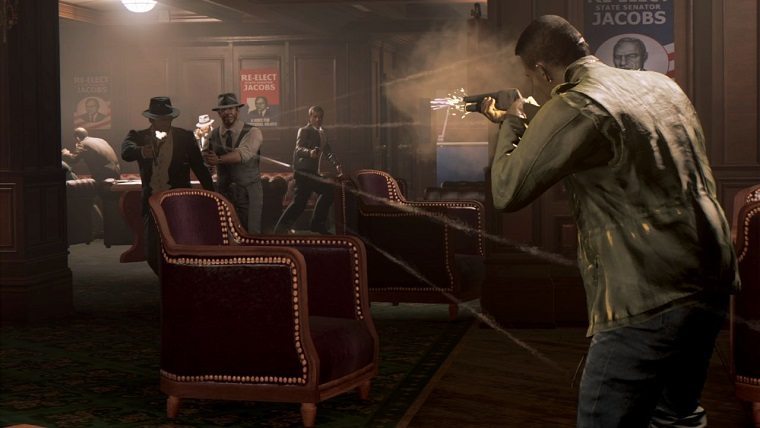 The following are the minimum and recommended PC system requirements for Mafia 3:

We most recently got more information regarding the game from the ESRB, which goes into the mature content that is featured within the game. It’s definitely set to be one of the more intense games of the year, and you can get the full scoop on that by clicking right here.

Mafia 3 will launch for PlayStation 4, Xbox One and PC on October 7th