The latest news in the world of video games at Attack of the Fanboy
November 3rd, 2016 by Dean James 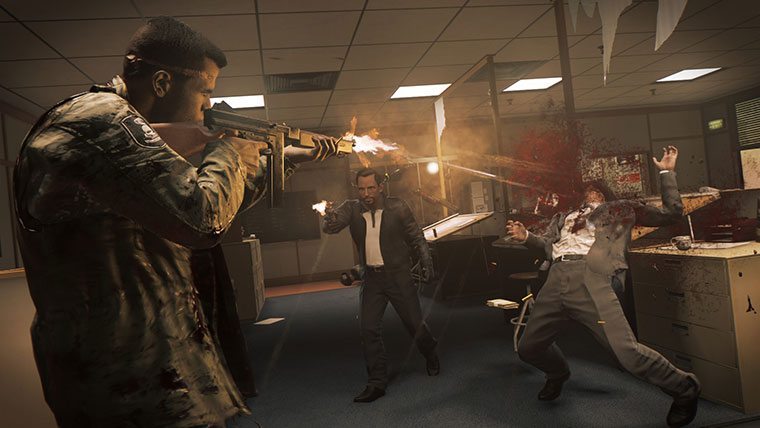 Mafia 3 released a few weeks ago and received lukewarm reception around the board for the most part. While this is the case, evidently 2K had a lot of faith in the game because they shipped a lot of copies to make it the publisher’s fastest selling game ever.

According to the Washington Post, Take Two Interactive, the parent company of 2K, revealed during an earnings release today that Mafia 3 is now their fasting selling game ever with 3.5 million copies sold-in during the game’s first week of release.

This takes into account their sold-in number rather than outright numbers sold to consumers though. This essentially includes the number of units of Mafia 3 shipped in its first week while combined with the game’s digital sales, so it’s hard to judge exact numbers at this point.

Regardless, Take Two and 2K are both pushing the message that Mafia 3 has surpassed opening week sales of their many popular franchises like Borderlands, Bioshock, and NBA 2K, so they must feel pretty confident about the numbers as well.

Considering the late sending of review copies and the mediocre reception after the fact, many didn’t expect Mafia 3 to light it up in sales, but this is definitely a good sign. It certainly will be interesting to see where the game ends up falling in the monthly NPDs for October when they release soon to get an idea of its placement versus the other big releases of the month.