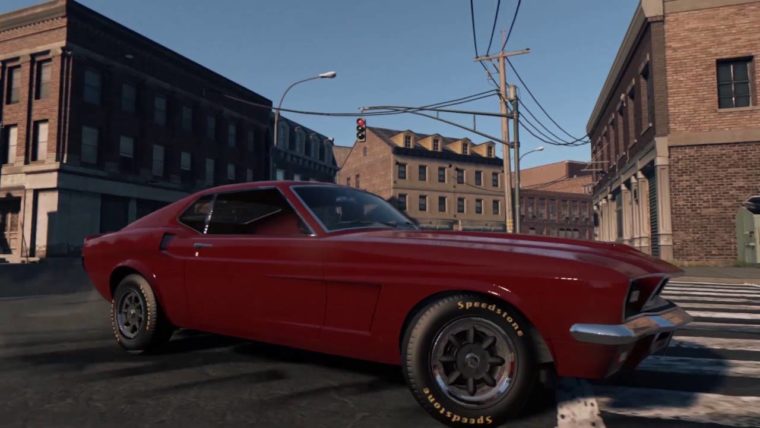 A new update patch for Mafia 3 has just been released today for PS4 owners. It takes the version number of the game up to 1.03.

The Mafia Game Twitter page posted this announcement: “PS4 UPDATE: We just released a hotfix to improve stability on PS4. We’re working on more updates and will share details on them when we can.”

The update patch weighs in at 137.9MB. Sadly, no full patch notes have been released at this time. When downloading the new Mafia 3 update on PS4, it just says the generic “General fixes and improvements” message.

The Mafia Twitter page has been pretty active replying to a lot of fan queries. They said they are working on updates for all platforms so don’t feel too left out if you own the game on Xbox One and PC.

They also posted this for people concerned about the state of the game so far: “We’ll be doing additional updates to improve the experience. Thanks for your feedback.”

If you own Mafia 3 (especially on PC), hopefully the future update patches improve the quality of the game. The launch wasn’t so smooth for several players as they found a lot of bugs and glitches during gameplay.