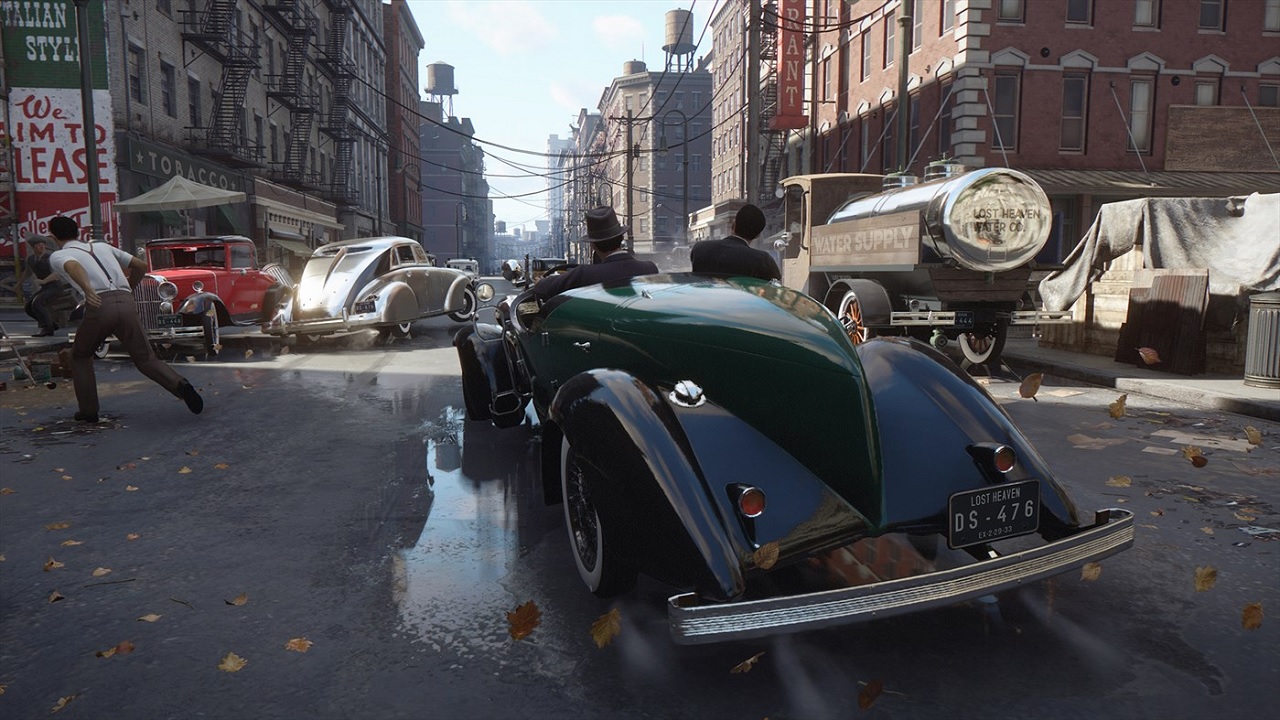 The Mafia series debuted back in 2002 on PC before later receiving two sequels that each came from completely different developers. Mafia III from Hangar 13 was the most recent entry in the series back in 2016. There have been rumors of remasters and the like as of recent and 2K Games finally decided to announce Mafia Trilogy with a full blown remake of the first game supposedly being part of the package.

The various Mafia social media accounts had been teasing some sort of announcement and that came through the official Mafia Game YouTube channel with the teaser you can watch below. This teaser shows of parts of both Mafia II and Mafia III, with the second game obviously looking better than before from last-gen consoles. This isn’t the full reveal either, as the teaser ends saying the full announcement will be on May 19.

Left out though was the first game, which had people wondering what they were planning on doing with it. While 2K did not make any official announcements, the Microsoft Store accidentally put up a listing for Mafia: Definitive Edition with the following description courtesy of Eurogamer.

“Part one of the Mafia crime saga – 1930s, Lost Heaven, IL. Re-made from the ground up, rise through the ranks of the Mafia during the Prohibition era of organised crime. After a run-in with the mob, cab driver Tommy Angelo is thrust into a deadly underworld. Initially uneasy about falling in with the Salieri crime family, Tommy soon finds that the rewards are too big to ignore.”

Mafia: Definitive Edition was listed as having a release date of August 27 and Hangar 13 being the developer as well, which makes sense considering they handled the most recent entry in the series and this remake is almost certainly using the same engine as III. The above image is also from said listing, so you can get a glimpse at what the game will look like.

That wasn’t all though, as the Microsoft Store also had another leak with a listing for Mafia II: Definitive Edition, with a release date set for May 19. This lines up with the full reveal as seen in the teaser, so it’s likely the plan is to reveal Mafia Trilogy and give players the first part right then and there similar to how we recently got Yakuza 3, 4, and 5 on PS4 a few months apart.

Stay tuned for next week when we will get the full reveal of Mafia Trilogy and very likely the release of Mafia II: Definitive Edition as part of it.