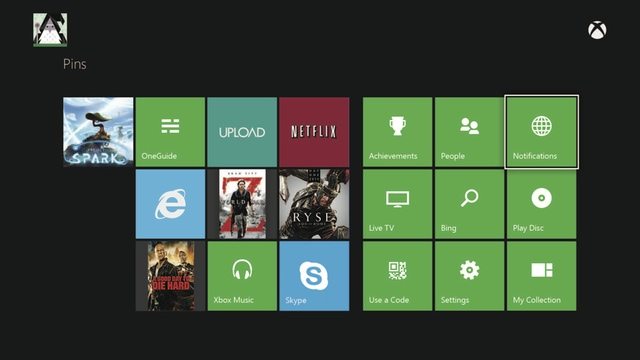 Major Nelson (Larry Hyrb) has uploaded a small preview of a new Xbox One feature that might be coming out in the future. It will allow users to move around the pins on the dashboard.

Major Nelson posted on his official Twitter account: “A preview of moving your Xbox One pins around – coming in a future Xbox One System update”

The video shows that you can move your Xbox One pins around. It’s a small feature for sure, but it is helpful so that you can find your favorite games and apps more easily than before.

All you need to do is select an app or game of your choice. After that, you now have the option to move it along the grids. If you have a particular game or app that you use more often, you can simply move it at the top so you don’t have to scroll to find it all of the time.

This is something that the PS4 should have. A feature where you can group apps and games into folders. Hopefully when Microsoft releases this feature in a future Xbox One update, Sony will follow suit for the PS4.