The latest news in the world of video games at Attack of the Fanboy
May 6th, 2016 by Damian Seeto 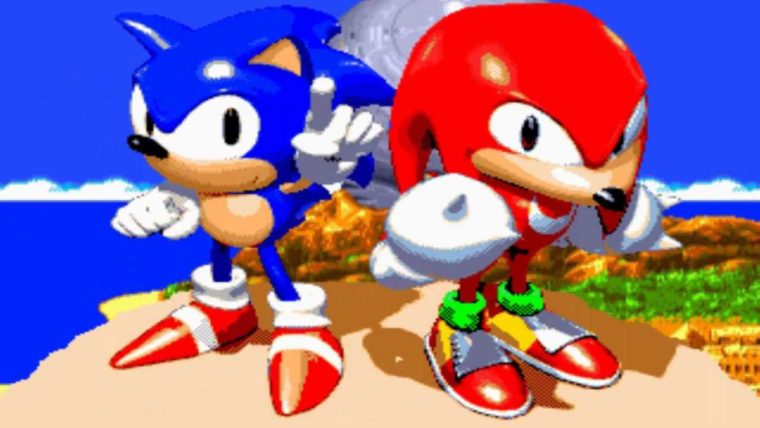 Microsoft has been announcing a lot of Xbox One backwards compatible games lately. Major Nelson has expanded the list by adding another five games.

It’s worth mentioning all of the games announced today were available on the Xbox 360’s Xbox Live Arcade range. All of the games are only available digitally. If you bought the games on Xbox 360, you should see them appear in your downloads library on Xbox One.

Microsoft has been releasing new compatible games at a much faster rate than it was late last year. The company initially was going to only make games compatible on a monthly basis, but they scrapped that after demand was too high.

Speaking of demand, it’s interesting that a lot of smaller games are getting the backwards compatibility treatment before more bigger AAA titles. Microsoft may be adding more bigger games in June to coincide with its big announcements for E3 2016.