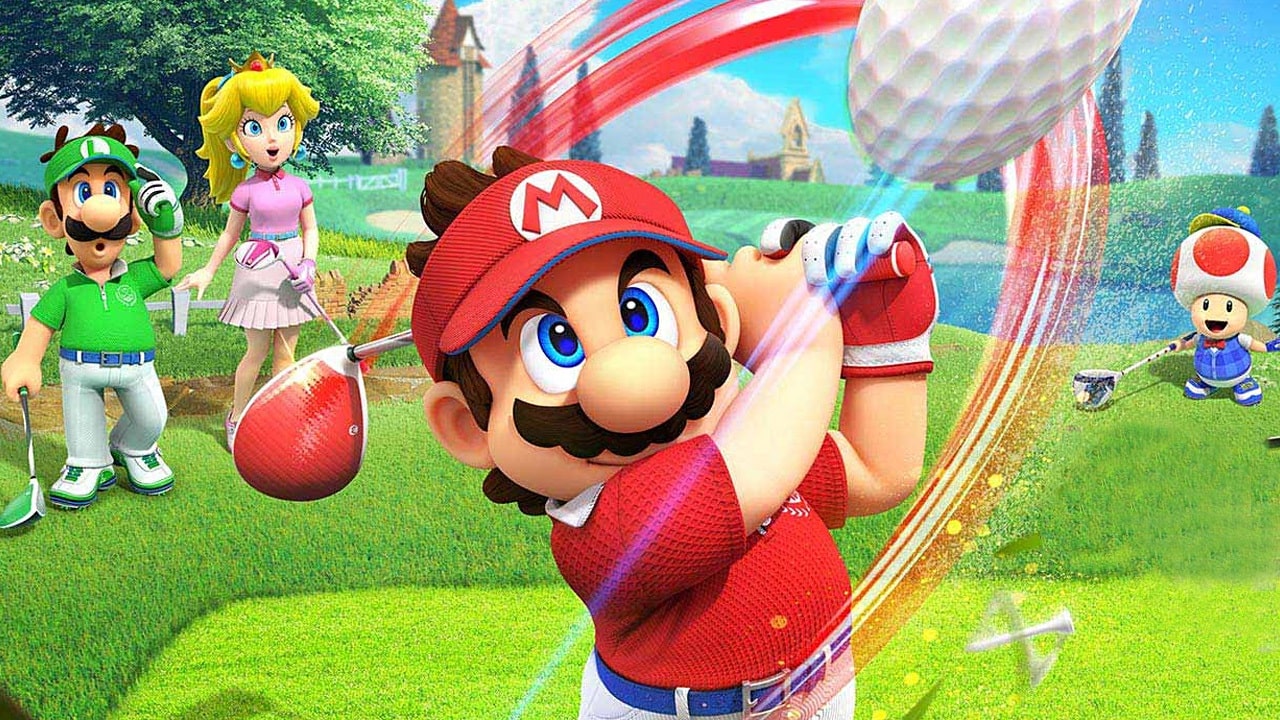 Mario has had a lot of games over the years, including a number of sports-based spin-off games. The Mario Golf franchise specifically is a fan favorite for many due to how jampacked they usually are with content. Camelot develops the series and almost always delivers a very enjoyable product and the upcoming Mario Golf: Super Rush looks no different. Just about a month ahead of the release of the game, Nintendo has released a new overview trailer that revealed plenty of info, including the all new battle royale like Battle Golf mode.

This more than five minute overview trailer features a lot of great gameplay for us to enjoy, starting with the basic mechanics of playing. You can play the game with a regular controller scheme or with motion controls using the Joy-Cons. We also get the reveal of the character lineup made up of 16 characters, including newcomers Charging Chuck and King Bom-omb. It’s always possible there are additional unlockable characters, but this is what they showed up for now.

The new Speed Golf mode got a showcase here, which looks very frantic, but yet a lot of fun as you run around the course. Things get taken to the next level through with the reveal of Battle Golf. Battle Golf takes place in a single battle arena where there are special rules. There are nine holes found in this arena and the goal is to be the first to get three flags.

Golf Adventure is also shown off a bit as well, which is the Mii-based mode that serves as a single player experience more than even the rest. This has always been one of the best parts of Camelot’s Mario Golf games, so hopefully it lives up to the hype.