Martin O’Donnell’s music will still be featured in Destiny 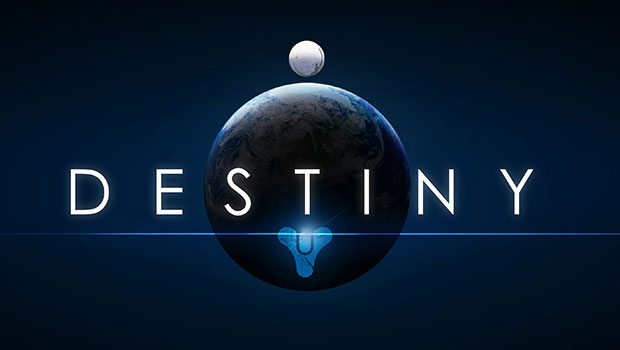 We reported that Halo composer Marty O’Donnell was terminated without cause from Bungie. Marty O’Donnell has been working with Bungie for years with even having a hand with the music compositions throughout the Halo series. Out of nowhere, the development team decided to part ways with Destiny releasing quickly this September 9, 2014. Even though Marty has been terminated, his music will still be featured in the upcoming first-person shooter.

Joystiq was able to confirm with the studio’s COO Pete Parson that Marty O’Donnell’s music will still be featured in the upcoming video game. This is nice to hear that all that hard work O’Donnell has done will not be gone to waste. However, it’s uncertain why the sudden termination occurred. No official word has been released as to why Marty was dropped from the company as of yet.

Destiny is set to release this September 9, 2014 for the PlayStation 3, PlayStation 4, Xbox 360 and lastly the Xbox One.