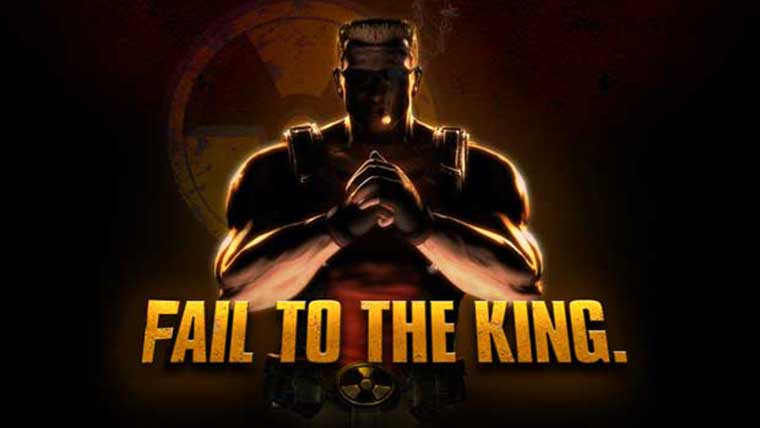 It wasn’t too long ago that the upcoming Duke Nukem: Mass Destruction was teased by 3D Realms and Interceptor Entertainment. News broke back in February where we learned that the Duke would be featured in a top-down action RPG. However, a legal battle over Duke Nukem may have lead Mass Destruction to a new direction.

We reported about Gearbox and 3D Realms entering a legal battle to claim Duke Nukem as their property. Now the once teaser website known as alloutofgum.com redirects viewers to nogumneeded.com. The teaser website itself has also changed which we’re unsure if this means that 3D Realms has officially lost rights to use Duke Nukem in the video game or not.

Now the teaser website displays a grenade with a lit fuse. A countdown shows the grenade going off on May 14th so we’re just one month away from the announcement. Upon further announcements, we’ll keep you posted on the latest for the upcoming Mass Destruction title.