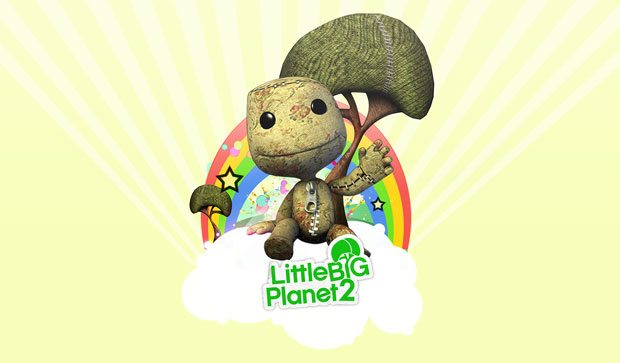 Yesterday started a gaming year that’s going to be full of tough choices.  If anything, all of the recent developments and “AAA” titles that are slated for a 2011 release are going to make things difficult for gamers in the coming months.  You first tough decision of the year?  Mass Effect 2 and LittleBigPlanet 2.  Sure if you have played Mass Effect 2 it’s a no brainer.  But for the folks that haven’t you have two unbelievable games here.  Our review of Little Big Planet 2 isn’t complete just yet, but that’s not going to stop us from saying it is a ton of fun.  Because it is.

*disclaimer  – all answers were derived from a toy known as “the magic 8 ball” by Mattel. Attack of the Fanboy takes no responsibility for said answers and thinks you should by all of the games including Mindjack which is not very good.