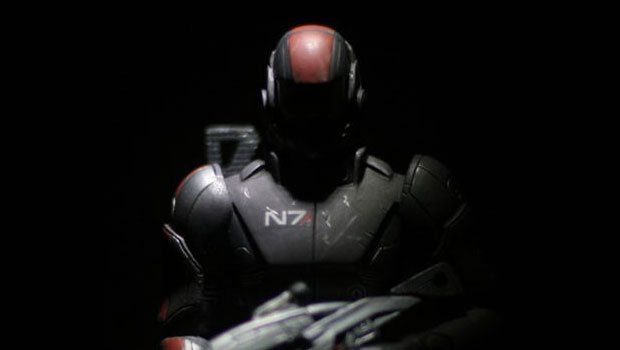 Mass Effect 2 for the PlayStation 3 has been out for all of 24 hours now and as reviews start to make their way into Metacritic.  It’s score is starting to shape up, standing at a 95 right now that puts it right on par with its Xbox 360 release of last year whose score ended up averaging at a 96.

Will Mass Effect 2 on the PS3 surpass this lofty mark?  It’s going to take quite a few 100’s and not many more lower scores to get there.

Why they shouldn’t be exactly the same score is beyond me, but either way it’s a great game.  You can read our review of it here , or track down one of the many reviews over on metacritic whose score should be updated as more reviews continue to trickle in.