Mass Effect 2 for PS3 in short supply, hard to find 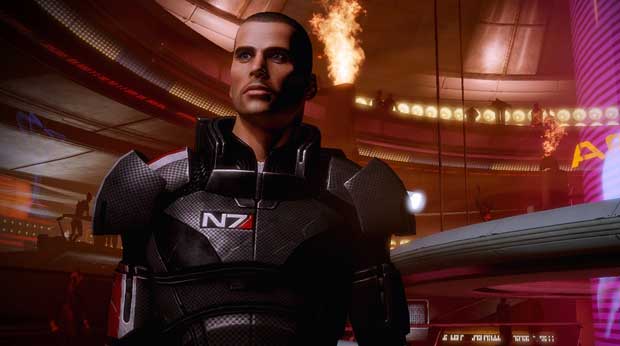 As expected Mass Effect 2’s re-release to the PlayStation 3 opened up a large avenue of gamers that were anxious to get their hands on one of the best games of 2010.  Eventhough Mass Effect has been out for quite some time on the Xbox 360 and PC, PS3 gamers have been snatching the title up at a rapid pace.  So much so that the game is in tight supply.

“We have heard from numerous sources that retail copies of Mass Effect 2 on the PS3 is sold out at many retailers and fans are unable to find a copy,” “While this is good news for us (we WANT to sell lots of copies), we want our fans to be able to find a copy and play for themselves.” – Chris Priestly Bioware

If you are having trouble locating a copy for yourself Priestly started a support thread over at the Bioware forums which may help you in search.  Or, you could just get it via the PlayStation Network they always have a copy there.