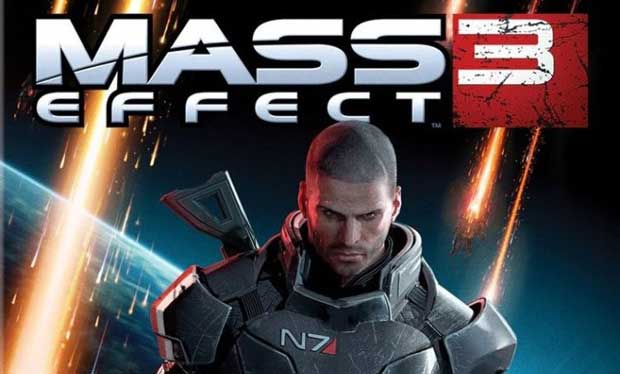 EEDAR recently awarded Mass Effect 3 as the most promising game of E3 2011.  Jesse Divnich, the Vice President of Capital Research for the company claimed that they have put together a comprehensive list of what they expect to be the most promising games of E3 2011.  According to over 100 million views during the E3 2011 convention the analysis company worked with IGN and GameTrailers to figure out what was being viewed the most, and apparently Mass Effect 3 was the most popular, or promising game of the bunch.

At the show, Mass Effect 3 revealed to the world some of the new features that we’re to expect from the third iteration of the franchise.  Also revealed at the show was new functionality that incorporated Microsoft’s Kinect motion controller that held more promise than almost any other application for the core gamer.  While Mass Effect 3 had many gamers excited, they shared the spotlight with other popular titles.  Also garnering plenty of interest was Battlefield 3, who offered hands on gameplay at the show, DICE impressed all who came in contact with their latest creation, as a result, Battlefield 3 came in first among games that will be releasing in 2011.