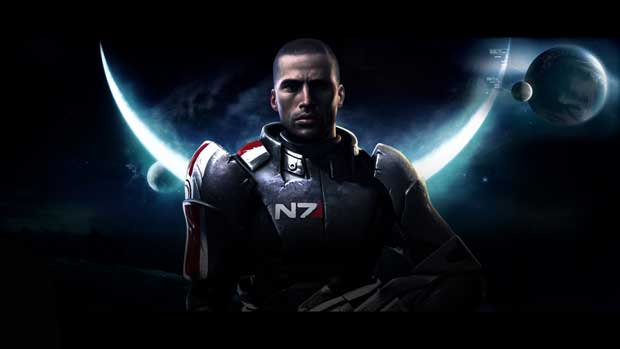 According to Bioware, their most recent work on their Mass Effect 3 assets for E3 are their best work yet.  The game which is coming in 2012 is the conclusion to the Mass Effect trilogy, and gameplay designer Christina Norman has went as far as to call it their “Return of the Jedi”, and with modesty thinks Mass Effect 3 will be a surprise hit.

I predict that #me3 is going to be the surprise hit of #e3. It's truly the return of the Jedi of video games, but more epic!

Yeah it would be a surprise if Mass Effect 1 & 2 weren’t two of the best games ever made. I mean, am I alone here in thinking that maybe the long hours the team has put into the prepping of the E3 demo may be getting to Ms. Norman?  Surprise hit?  Bah.  I think you meant calculated awesomeness that has continually improved upon itself for the last  four years, and the cherry on top of the finale to one of the best new intellectual properties that has been developed for any entertainment medium in over a decade.