Mass Effect 3 will be the defining title of the franchise 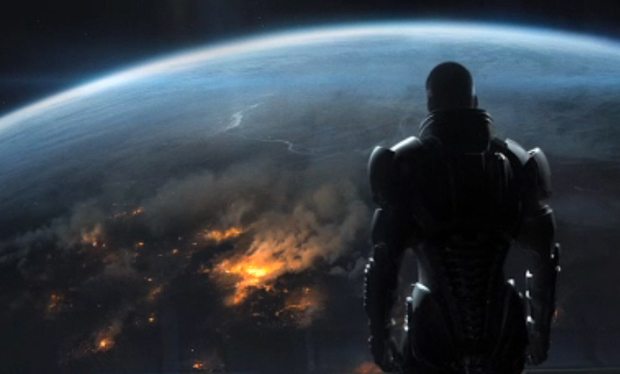 Ray Muzyka of Bioware believes that the developers best work is still ahead of them.  The latest installment of the franchise was confirmed this weekend with a trailer that suggests Mass Effect 3 should definitely be on your 2011 gaming radar regardless of what console you play on. (sorry wii-heads)  Muzyka had this to say in recent comments to Computer and Video Games.

“At BioWare, we are always driving ourselves to improve and I firmly believe our best work is still ahead of us,” said Muzyka.

“We could not be prouder of the team’s accomplishments with Mass Effect 2, and are excited and humbled by all of the recognition the game has received so far. We can’t wait to show you what the team is doing to make Mass Effect 3 an even bigger success.”

Update: Mass Effect 3 certainly did end up being the defining moment for the franchise. Ultimately, it was the last decent game in the series after fans waited years for a follow-up in 2017 that flopped on release due to launching in what was described by most as buggy at best and incomplete at worst.