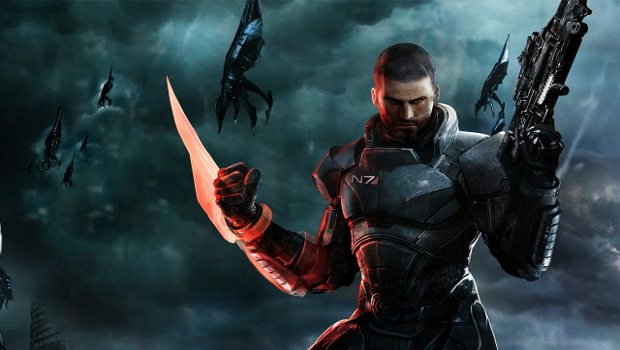 Mass Effect 3 fans have had quite the wait on their hands for their promised “Extended Cut” DLC. This weekend, product descriptions were found that shed some light on what to expect from the highly anticipated content, said to bring closure for fans that didn’t get it the first time around.

The product description which was found on Reddit point to an “expanded ending” for the game, which would be in-line with what Bioware had promised fans earlier this year.

“Mass Effect 3: Extended Cut: An expanded ending for Mass Effect 3. Additional scenes and an extended epilogue reveal the impact of Shepard’s choices on the future of the galaxy.”

This Redditor also discovered a new multiplayer pack that is heading out for Mass Effect 3 players. An Earth based setting that offers new weapons, classes, and maps, is said to arrive shortly, but both DLC packs are to arrive seperately.

A seperate description was found for the Earth bound DLC.

It’s hard to tell if these DLC packs are the real deal, but it is worth noting that this is the same Redditor that discovered the Rebellion DLC ahead of schedule.