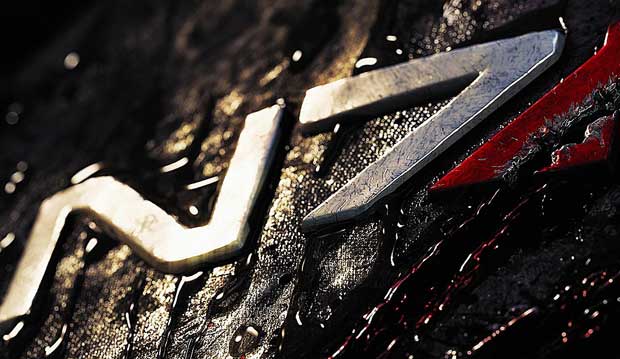 Many Mass Effect fans are counting the hours until the long awaited Mass Effect 3 Extended Cut DLC arrives. Just hours away, Bioware’s Mike Gamble has issued some clarification about just how long we’re going to have to wait for the new content.

Gamble explained via Twitter how to get the most out of the content, and told fans that they wouldn’t need to play Mass Effect 3 over again in its entirety. A save point that is created upon completion of Mass Effect 3 will start you off from the attack on the Cerberus base, and from there you should be able to see all of the additional content that is included in the “Extended Cut” DLC.

To get the complete ending for the game, Gamble advises that players will need 3100 war assets. “If you replay as suggested from before the attack on Cerberus Base, I believe the required EMS is 3100 to see all scenes,” says Gamble.