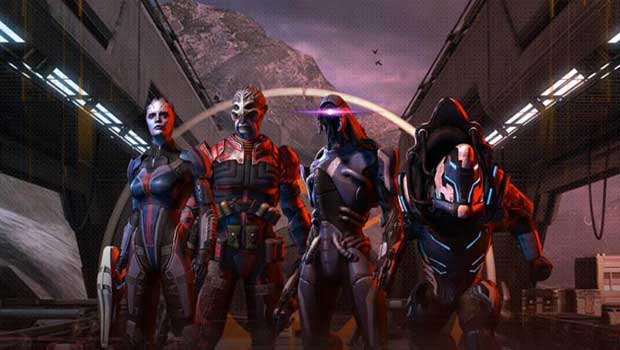 Bioware has announced that they’ll be doling out free DLC for Mass Effect 3 next week.  The Mass Effect 3: Resurgence pack will add two new cooperative multiplayer maps to the game, as well as new unlockable content in the form of weapons, items, and characters.

Two New Action-Packed Maps – Take the battle to Firebase Condor, a warzone outpost located on one of Palaven’s moons and Firebase Hydra, an old abandoned quarian colony which has since been converted into a critical power facility. Each map represents a crucial asset in the overall fight against the Reapers.

Look for the new content to arrive on April 10th on PlayStation Network, Xbox Live, and Origin.