Mass Effect 3 Isn’t Quite Over Til You Say So 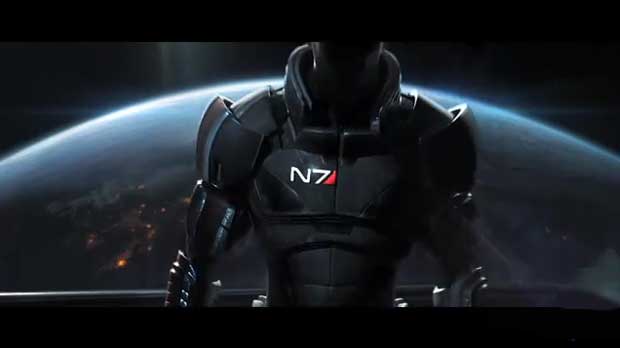 Bioware will be bringing us the conclusion to Shepard’s story in Mass Effect 3 this fall, but just because the final credits roll doesn’t mean you’ve seen all there is to see in Mass Effect 3.  Those that want to go back and take a different path for the Commander will be happy to know about the New Game + feature that was announced in this month’s Game Informer magazine.

A mode that Bioware did not intend to bring back to the franchise, New Game + was discussed in an interview with Casey Hudson of Bioware.

“It’s probably going to be a combination of [the first two games],” executive producer Casey Hudson said in the GI feature. “We’re going to have a version of the post-game state that you can go back to and finish more stuff, but then we’ll have stuff you can loop back around and do in new game+. It’s a hybrid of the two.”

From what Hudson explained, it’s nice to know that you’ll be able to go back in and collect things from your campaign that you may have missed.  And on a side note, at least we know that Mass Effect 3 doesn’t end in a horrible massacre of all life-forms by the Reapers.  How exactly this will play out in Mass Effect 3 didn’t get a ton of explanation but we’re glad to see it coming back.