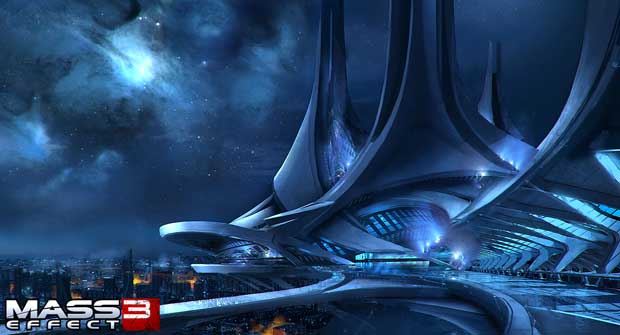 Electronic Arts has announced that Mass Effect 3 has been delayed until early 2012.  Casey Hudson, the executive producer of the Mass Effect franchise made the unfortunate announcement on the game’s Facebook fan page.

“Mass Effect 3 will be released in the first three months of 2012.  The development team is laser focused on making sure Mass Effect 3 is the biggest, boldest and best game in the series, ensuring that it exceeds everyone’s expectations.”

EA, which also released its company earnings today, during which, CEO John Riccitiello explained that Mass Effect 3 will appeal to the mass market more than its predecessors.

“One of the things that Ray Muzyuka and the team up in Edmonton have done is essentially step-by-step adjust the gameplay mechanics and some of the features that you’ll see at E3 to put this in a genre equivalent to shooter-meets-RPG,”

“We’re huge believers in the IP” the CEO said.  “Purposely shifting it to address a larger market opportunity”