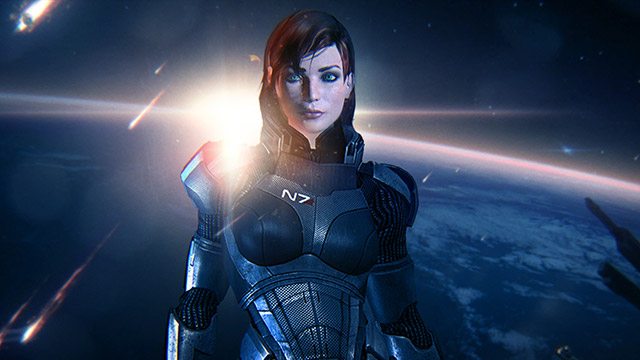 It looks like BioWare is aiming for more realistic looking character models and animations for Mass Effect 4.

BioWare listed a job on their careers website looking for a “Senior Cinematic Animator”. The chosen candidate is expected to be working on Mass Effect 4.

The key responsibilities section describes in more detail on the type of character animations BioWare wants for Mass Effect 4. It appears that cinematic realism is their ultimate goal for the new game.

Check out the goals they are setting for Mass Effect 4:

The Mass Effect series has always been popular with the number of characters that were created. It appears Mass Effect 4 will set the bar even higher with “realism” being emphasised heavily.

Mass Effect 4 is expected to be released for the PC, PS4 and Xbox One. With this job listing still open, this could suggest the game isn’t ready to be released anytime soon. The game has been in development for a long time, and it looks like BioWare is taking its time to release it when it’s ready.