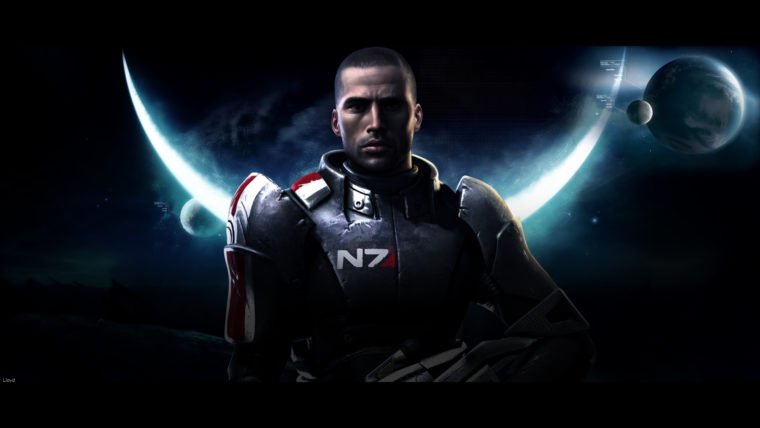 BioWare has now spoken more about Mass Effect 4 and it looks like development for the game is going really well. A lot of progress is being made.

Mass Effect 4’s senior development director, Chris Wynn, recently tweeted the following: “Another milestone officially done for Mass Effect. On to the next one!”

This obviously means BioWare is making good ground in terms of the development for Mass Effect 4. They have hinted we may see more of the game at this year’s E3 event. Hopefully the first gameplay footage is shown.

Another developer for Mass Effect 4, Jos Hendriks, also tweeted out his thoughts on developing the game. He answered a fan that dropping the last-gen consoles has benefitted the game greatly. He said: “It changes the bottleneck of how much power we have to work with. But in my day-to-day, it doesn’t change, really.”

Hendriks went on to say in other tweets that more power also allows him to have “more freedom for more cool stuff to do“. This is obviously hinting that Mass Effect 4 could introduce some new features that weren’t featured in the original trilogy. We’ll just have to wait and see what BioWare has in store for us.

Mass Effect 4 is currently in development for the PC, PS4 and Xbox One.