The latest news in the world of video games at Attack of the Fanboy
October 11th, 2017 by Jelani James 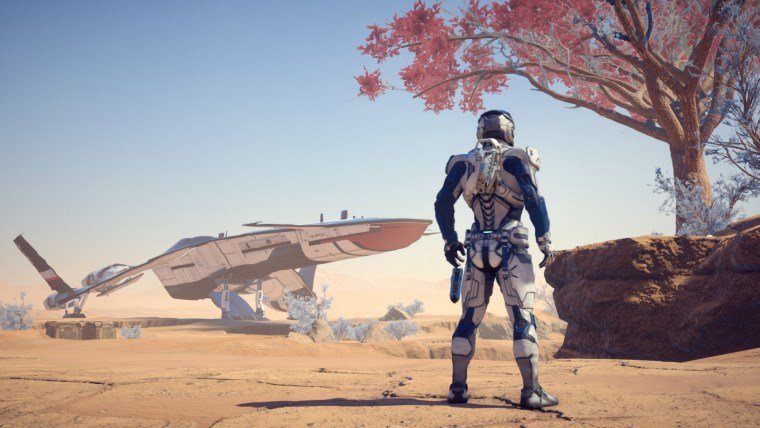 EA has outlined the various titles subscribers on EA Access (Xbox One) and Origin Access (PC) will have free access to for the remainder of the year:

To start, as mentioned before, the full version of Mass Effect: Andromeda will be made on both EA and Origin Access. As mentioned before, the game was poorly received among many straight out of the gate (we liked it, at least!), with detractors pointing to the game’s poor structure and facial animations. Many of these issues have been fixed to varying degrees, but those amendments came well after weak sales which have reportedly resulted in changes to developer Bioware and the franchise’s future.

Lastly, Dead Space 3 will be entering the Vault, meaning that the entire Dead Space series is now available through EA and Origin Access in some capacity.

If you are a fan of EA and want to get special deals on both past and upcoming titles, then be sure to try out EA Access (Xbox One) and Origin Access (PC). Membership comes in two varieties: $4.99 for one month and $29.99 for a full year.