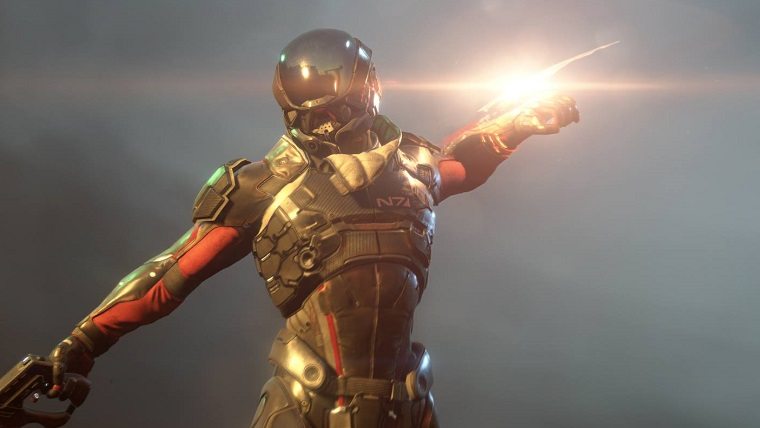 It’s been a long time since gamers have gotten to take part in the sci-fi RPG action that the Mass Effect series offers, and even though Mass Effect Andromeda is well-into development we haven’t heard a whole lot of information regarding the highly-anticipated game. However, initial reports of the game coming out in late 2016 or early 2017 might just end up being true, considering the recent tweets from a member of the development team.

Bioware’s Jos Hendriks released a tweet discussing his time with Mass Effect Andromeda, claiming that he’s now “playing Mass Effect: Andromeda properly for the first time.” Then, thanks to industry insider Shinobi a conversation was started regarding how the game is shaping up compared to what he has worked on in the past for the series, to which Hendriks replied with, “The stuff I’m doing does build on all the stuff I’ve learned from my previous work, and it’s bigger.”

Considering that the game is in a playable state certainly bodes well for the game’s progress, and hopefully this means we’ll be getting a lot more footage to check out for Mass Effect Andromeda in the coming months and even E3 2016. Mass Effect 3 was the last game to release for the series as it launched in March 2012 to critical acclaim, though fan outrage quickly erupted regarding the game’s lackluster ending.