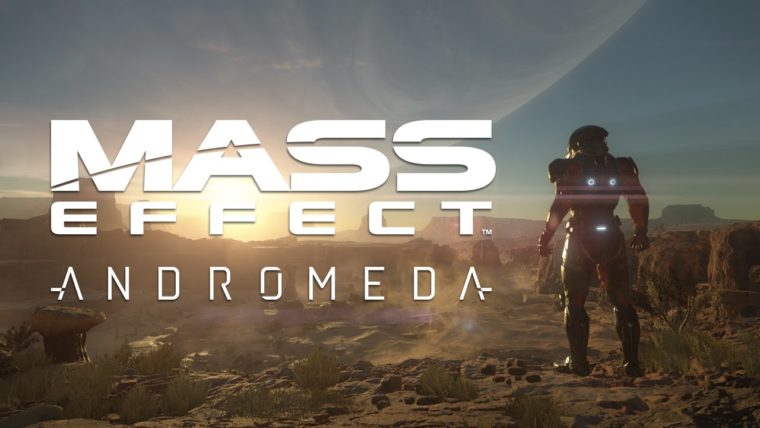 The first hour of Mass Effect Andromeda sounds kind of action-packed as one developer shares his impressions.

In subsequent tweets, he revealed some more small details about the first hour of gameplay in Mass Effect Andromeda. First of all, he confirmed that it was fun and he got to “shoot things in the face :)”

Another little tidbit about the first hour of the game is that he nearly “tweeted a picture of the executable too, but that would have given away its old code name ;).”

The game sounds like it has an action packed beginning. He even teased that people are starting to hyperventilate with all the small details he revealed about the game so far.

The game was first revealed and announced at E3 2015. Sadly, BioWare has kept quiet about the game ever since. They promise the game’s development is still on schedule and should be out by late 2016 sometime.

Mass Effect Andromeda is the newest game in the series but won’t be a direct sequel. This is because it takes place in a different galaxy and features new characters and planets.