Mass Effect: Andromeda’s Lead Character’s Name May Have Been Revealed 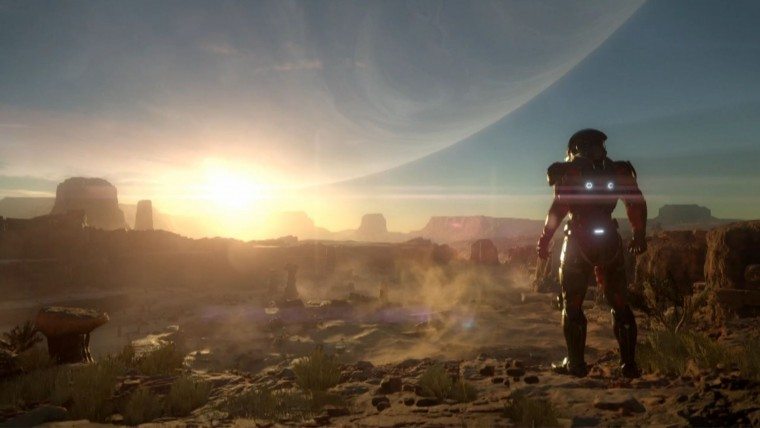 Mass Effect: Andromeda is not scheduled for release until sometime in 2016, likely on the latter end of the year. While the information has been few and far between for this game, we got a very short teaser trailer on N7 Day last week that didn’t seem to reveal anything on the surface, but fans may have found out something important hidden within it.

According to Eurogamer, the Mass Effect subreddit has been abuzz over the short Mass Effect: Andromeda teaser, with perhaps the reveal of the name for the game’s protagonist.

At the 44 second mark of the teaser, there is a dog tag sitting off to the left that is very hard to read. However, when looking really closely by enhancing that still, it appears that the name says Ryder.

As was speculated, if this really is the name of the Mass Effect: Andromeda protagonist, it could very well be inspired by the first women to go to space, Sally Ride. The protagonist in the original trilogy, Shepard, was named after a legend, so it would be natural to do the same again.

It’s likely going to be a while before we get any more details on this, but it definitely is a logical fit for this series.