Experience the classic trilogy with new enhancements next spring.

There have been so many leaks and rumors surrounding the Mass Effect franchise regarding the possibility of a remaster for the original trilogy that it’s considered by many to be gaming’s worst kept secret. Things started heating up when people in the industry started suggesting that we were getting an announcement we’d thoroughly enjoy on N7 Day, this year, culminating in a teaser image that pretty much cemented that Mass Effect Legendary Edition was coming:

Well, the time that had been teased has come and passed and we finally got what everyone was expecting and hoping for: Mass Effect Legendary Edition has formally been announced via a post on Twitter and the Bioware Blog.

Your choices. Your squad. Your Shepard. Relive the legend in a remastered edition of the highly acclaimed trilogy. Mass Effect Legendary Edition arrives Spring 2021.https://t.co/jLUj8FUGaI pic.twitter.com/vxTKyq4LQ1

Mass Effect Legendary Edition will include the games featured in the original trilogy and is slated to include all DLC as well as updates to graphics and performance. There will also be targeted upgrades for today’s modern consoles. This package will be released on PlayStation 4, Xbox One, and PC in Spring 2021, with additional enhancements when played through backward compatibility on PlayStation 5 and Xbox Series X.

In the same post, Bioware says that they are working on a new title in the Mass Effect franchise as well, but are way too early on in the process of development to announce anything formally. However, we did get a picture that is implied to be from said project. 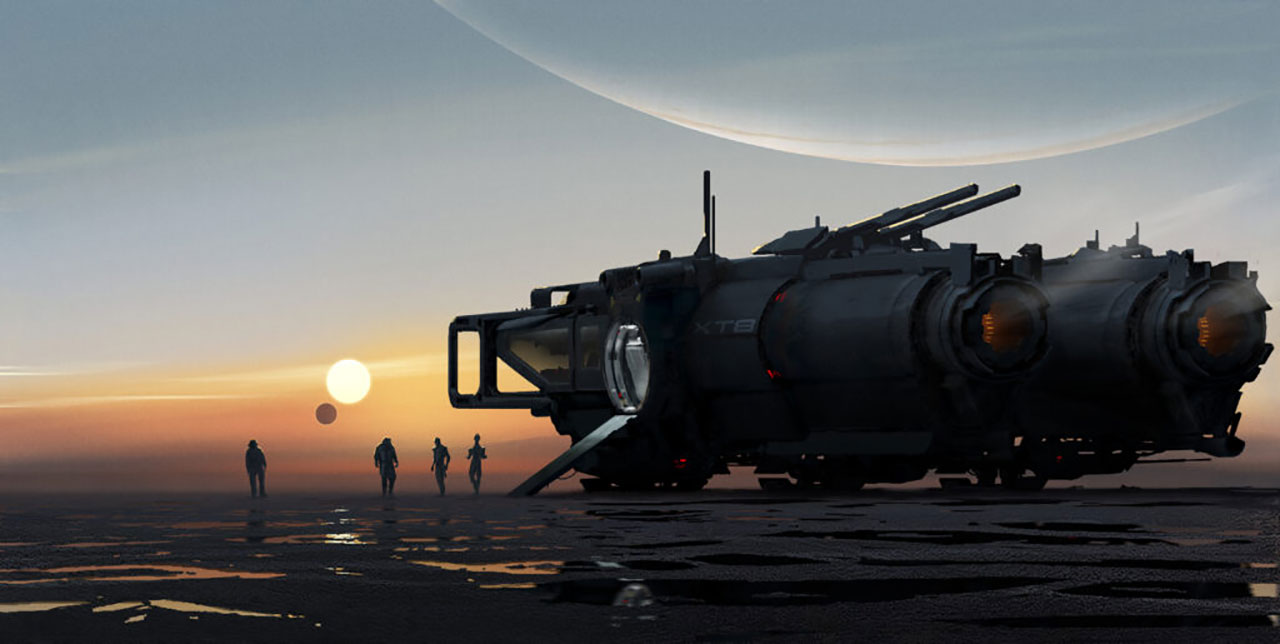 This is really exciting news as even though we already received a bundle of these games before in Mass Effect Trilogy, we haven’t gotten quite a treatment as is promised by Bioware like this and that means we might actually get a consistent experience across all three titles that helps fans of the franchise relive their love for a greatly storied franchise. Hopefully, we won’t have to wait very long to hear about this new entry in the franchise.

Mass Effect Legendary Edition will be released for PlayStation 4, Xbox One, and PC in Spring 2021.