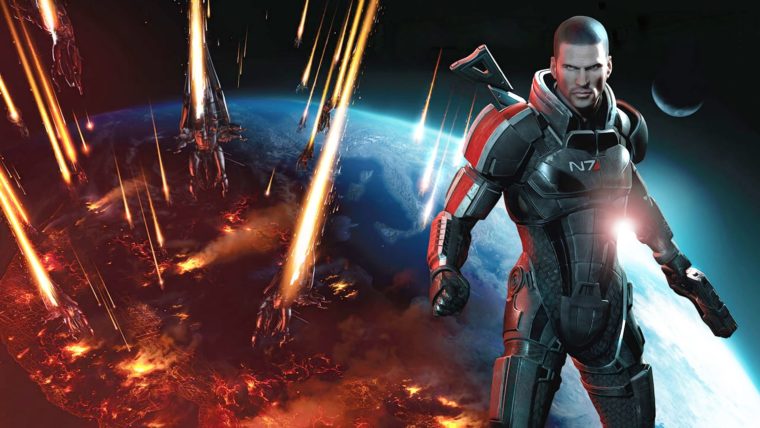 Bioware and Loot Crate have teamed up for a special limited edition of the box of random collectibles. Unlike the usual subscription boxes, this Mass Effect Loot Crate features nothing but items from the venerable series. Featuring eight different collectible items worth a combined total of at least $150, the box is selling for $75, with shipping and handling included.

What could be in the Mass Effect Loot Crate? Well, that is obviously unknown. It’s sort of the point of these things that the items remain a surprise until the box arrives at your house. With previous limited edition Loot Crate, such as the Fallout one from a few weeks ago, we got a tease of what was in it. Things like a sweatshirt and other collectibles were there, and it’s safe to assume we’ll get some pretty sweet Mass Effect themed clothing here as well, probably another sweatshirt if the sizing chart is any indication.

Act fast though, orders are already up, which means they could sell out at any point. The Fallout Loot Crates sold out fast, bringing down the website with them. Loot Crate retooled their operation though and seem to be handling things well this time. The site is up, but how long the crates will last is anyone’s guess.