The latest news in the world of video games at Attack of the Fanboy
May 18th, 2015 by Kyle Hanson 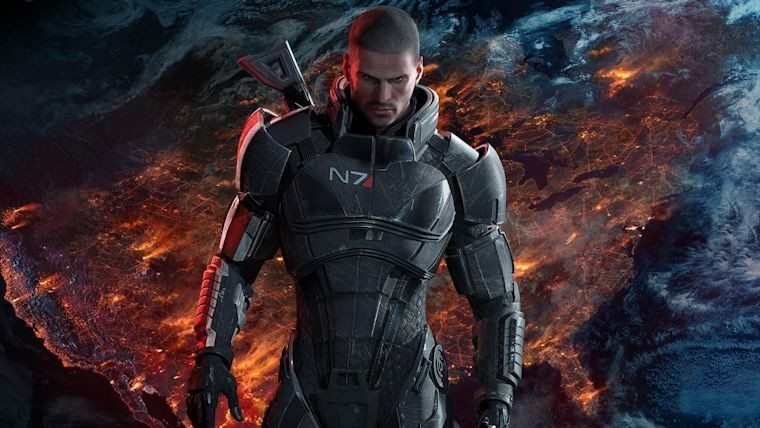 Casey Hudson, the former Project Director for the Mass Effect series, among others, has joined Microsoft Studios as the studio’s new Creative Director. In his capacity as Microsoft Studios Creative Director, Hudson will work on Hololens, Xbox, and “other awesome projects”. Casey Hudson has worked for 15 years with Bioware and EA before this transition. While there he led development on many titles, such as the aforementioned Mass Effect trilogy, as well as Star Wars: Knights of the Old Republic. A full bio, as posted by Microsoft, can be seen below:

Over the course of his 15 years at BioWare/EA, Casey has led the development of several of the industry’s biggest and best titles. He has brought a natural leadership style to his role at the helm of teams that have included over 200 developers, providing a vision for the creative, technical, and business aspects of some of gaming’s most important franchises. His role as Project Director placed him in charge of the creative and operational vision for development of franchises such as Mass Effect and Star Wars, while his responsibilities as Executive Producer involved a broader business strategy for expansion to other media. Since 2000, Casey has led teams in the development of major “event titles” that went on to achieve both critical and commercial success, giving him one of the most outstanding track records in the history of AAA game development.