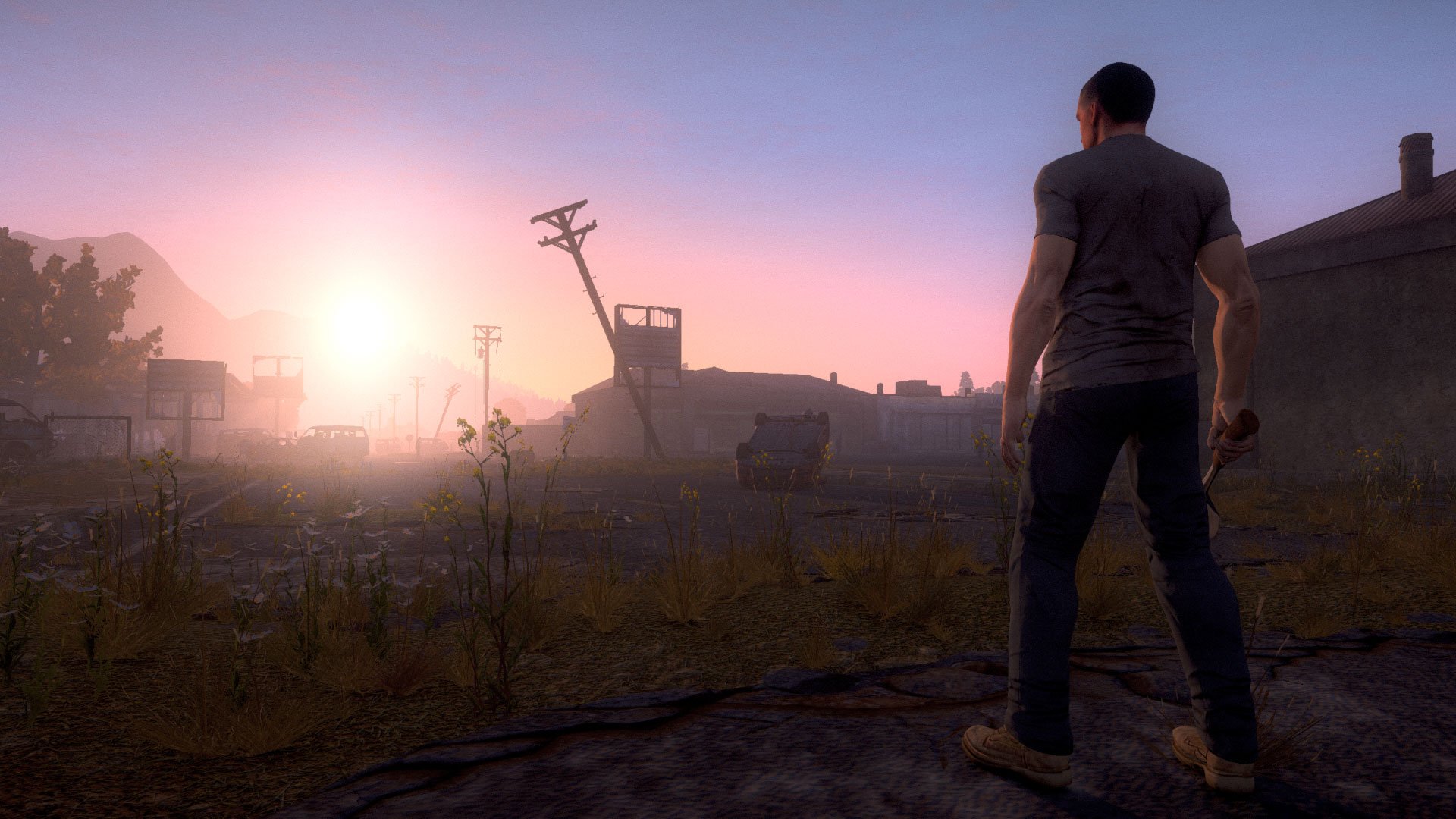 The huge H1Z1 patch that fans are currently downloading is so big that the developers over at Daybreak Games Company have dubbed it the ‘Big Damn Patch’. It is set to implement a lot of new features and fixes to the existing game for fans to enjoy.

Announced earlier today via the H1Z1 Reddit page, the H1Z1 patch will add a new male character skin, added a R380 pistol to the arsenal and have added the addition of Workbenches. These will allow players to craft weapons and other useful receipes. Check out the full patch list below.

Fans can hop on now and download the H1Z1 patch that looks to offer a lot of improvement to players eager to kill some zombies and survive alongside friends. It should be noted that the patch will include a server and player wipe. So prepare to start anew. At least the improvements make it like an all-new experiencce in some ways.