Massive The Last of Us Part II Spoilers Leak Online

Gameplay videos, story details, and more have been leaked. 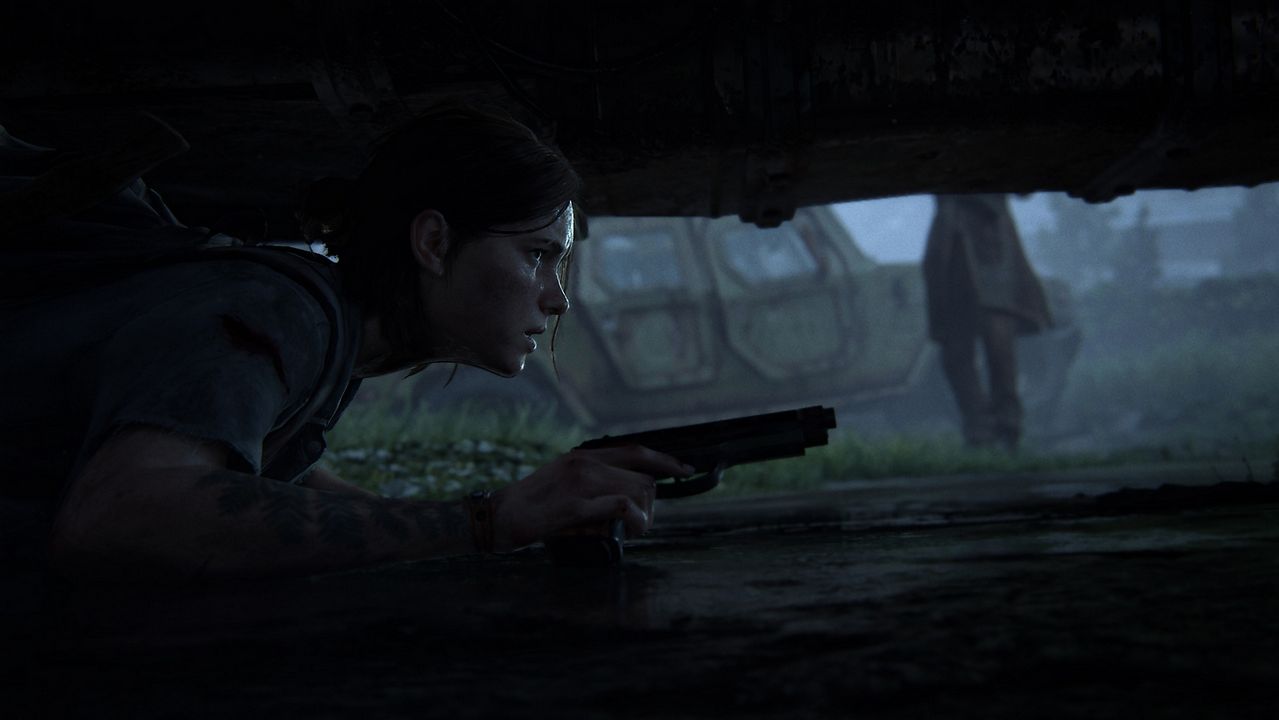 Several videos containing huge spoilers for The Last of Us: Part II have leaked online, showcasing previously unrevealed cutscenes, gameplay segments, and more. We won’t provide links to any of the videos or posts containing plot details or other spoilers, but be assured, they are out there and they appear to be legitimate. Many of the original posts containing spoilers have since been taken down by Sony, although there are still mirrors and other copies of the leaked footage floating around online. Take caution when searching for the game on YouTube or other platforms.

It’s currently unclear how the footage found its way online, although rumors are circulating that a disgruntled Naughty Dog employee may have been responsible for the leak after a payment dispute with the company. The studio has reportedly been in a period of crunch since the game was delayed past its initial release date of February 21, and it has a history of employees leaving as a result of the workplace culture. With the game facing yet another delay, albeit this time without a known end in sight, more details could surface as time goes on. Prior to its indefinite delay caused by the ongoing COVID-19 pandemic, the title was set to release just a few weeks from now on May 29, so it’s very likely that a near-final build of the game exists in some capacity.

The leaks also contain content that alludes to a multiplayer mode. Unlike its predecessor, The Last of Us: Part II will not contain an online mode, but the fan-favorite Factions multiplayer from the original game will return in some capacity according to Naughty Dog. “The vision of the team grew beyond an additional mode that could be included with our enormous single player campaign,” according to the studio. Given that the game currently has no set release date and the team is nearly done with development, their efforts could be shifting to the standalone Factions mode at this time.

The Last of Us: Part II is currently delayed indefinitely, but it is still scheduled to release for PlayStation 4 sometime in the future.

The Last of Us Part II
We're Looking For Contributors