The Last of Us Part 2 Delayed Indefinitely 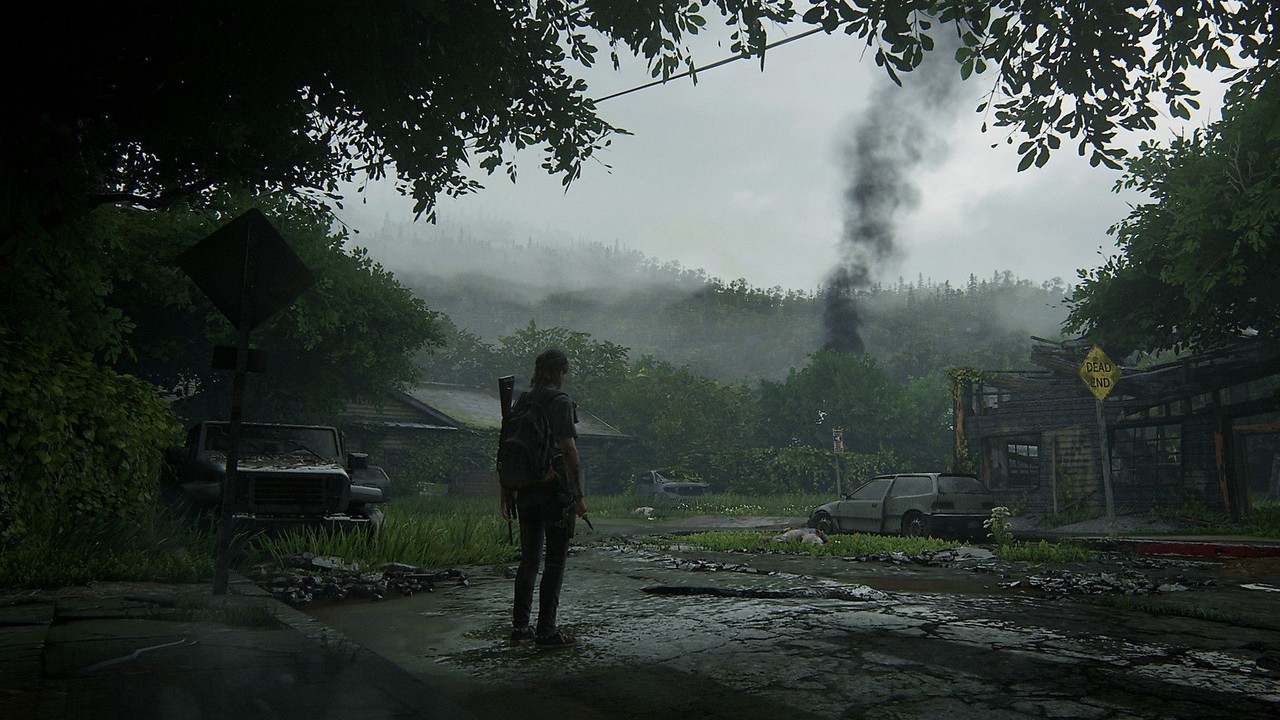 The Last of Us Part 2, one of the most highly anticipated releases of the year, has been delayed indefinitely due to the ongoing coronavirus pandemic, Sony revealed today. Alongside Naughty Dog’s post-apocalyptic sequel, Marvel’s Iron Man VR has also been delayed until further notice for the same reason.

Update: SIE has made the difficult decision to delay the launch of The Last of Us Part II and Marvel's Iron Man VR until further notice. Logistically, the global crisis is preventing us from providing the launch experience our players deserve.

Naughty Dog released a statement regarding the announcement, providing some insight into the state of development and the reasons behind the delay. “The good news is, we’re nearly done with the development of The Last of Us Part II,” reads the statement. “However, even with us finishing the game, we were faced with the reality that due to logistics beyond our control, we couldn’t launch The Last of Us Part II to our satisfaction. We want to make sure everyone gets to play The Last of Us Part II around the same time, ensuring that we’re doing everything possible to preserve the best experience for everyone. This meant delaying the game until such a time where we can solve these logistic issues.” Prior to the delay, the game was set to release on May 29. There is no word on when the game is scheduled to launch now.

As of right now, Sony reports that there are no other delays planned, although the company stated they’ll provide updates as the situation changes. Multiple upcoming titles, including the post-apocalyptic RPG Wasteland 3, have been delayed as a result of the COVID-19 crisis, with several other games, like the long-awaited Final Fantasy VII Remake, having their release schedules shifted around as well. The former, which was initially scheduled to launch just weeks before The Last of Us Part 2, has been pushed back to August, while the latter has begun to ship ahead of its official April 10th launch date in order to ensure consumers can get their hands on it in time.

“We were bummed about this decision but ultimately understood it’s what’s best and fair to all of our players,” says Naughty Dog. ” We’re hoping that this won’t be a long delay and we’ll update you as soon as we have new information to share.” There is currently no scheduled release window for The Last of Us Part 2 or Marvel’s Iron Man VR.

The Last of Us Part 2
We're Looking For Contributors

Home / Game News / The Last of Us Part 2 Delayed Indefinitely