Medal of Honor Devs: ‘Don’t knock us til you try us’

The latest news in the world of video games at Attack of the Fanboy
October 12th, 2010 by William Schwartz 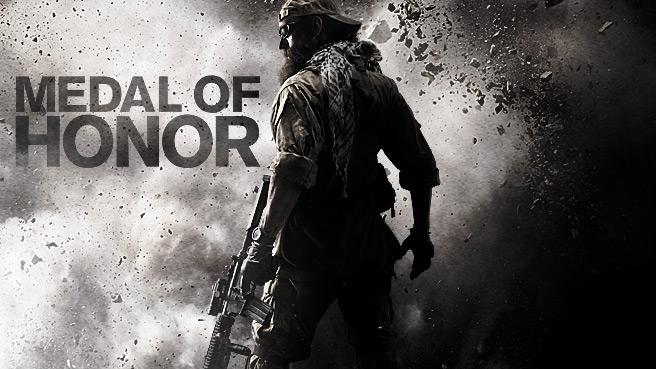 Craig Owens head of marketing for Danger Close ,the developer for Medal of Honor, is still explaining the renaming of the Taliban in Medal of Honor’s multiplayer mode.

“The objection was, kind of from an older generation that doesn’t understand games, that the soundbyte was ‘Play as the Taliban and kill US soldiers,” Owens told Joystiq at an event in New York.

“Medal of Honor has always been about the respect for the troops,” and that it’s “not about Afghanistan. It’s not about the enemy. It’s about the brother beside you.”

“There still is, it seems, a group that’s still a little bit leery of a game taking place around an active conflict.”

I suppose we should be up in arms and all that Danger Close has just committed an act of treason (insert sarcasm here), but were just having so much fun with the GAME, which is what it is by the way, to care much at all about it.

Medal of Honor releases today in the US for PS3, 360 and PC.  Our review should go live sometime today or early tomorrow.

Home / Game News / Medal of Honor Devs: ‘Don’t knock us til you try us’