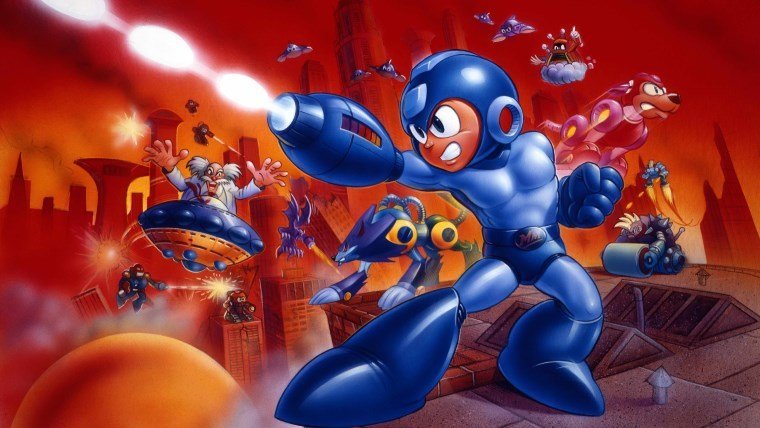 Mega Man Legacy Collection 2 has been revealed, with the game following up on the nostalgia filled original with even more sequels from the franchise. This new collection will include Mega Man 7, 8, 9, and 10 and will release on August 8th for Ps4, Xbox One, and PC.

Mega Man 7 was the first entry for the series on Super Nintendo, and 8 was on the PS1, marking new territory for the long running series. 9 and 10 were actually recent releases, with Capcom working hard to retain the original feel of the franchise, while releasing on modern consoles such as Xbox 360 and the Nintendo Wii.

The Mega Man series is one of gaming’s biggest and best, though many of the later games are not viewed in the same light as the originals. With so many games being merged together, there’s almost certainly something you’ll enjoy here though. Now we just have to wait for Mega Man Legacy Collection X to get some of the other amazing SNES entries.