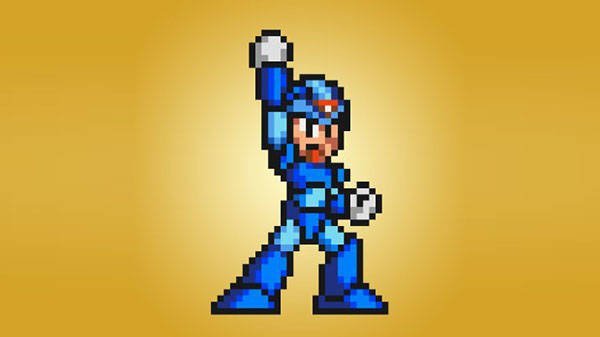 Mega Man is turning 30 next year and in celebration of this occasion, Capcom announced that it will be bringing all eight Mega Man X titles to current-gen platforms, i.e. the PlayStation 4, Xbox One, Nintendo Switch and PC, in 2018.

Mega Man X, which first appeared on the Super Nintendo as a soft-reboot for the classic 2D platforming series in 1993, has long been one of the most beloved entries in the franchise. It features some of the most iconic characters in all of gaming history, such as Zero — who later went on to star in his own spin-off series — and Sigma. Though the game hasn’t been updated since 2004’s Mega Man X8 on the PlayStation 2, that hasn’t stopped the characters (or their likenesses) from appearing in other games Capcom has had a hand in such as Project X Zone, Dead Rising and Marvel vs Capcom: Infinite.

This news came in conjunction with word that Mega Man Legacy Collections 1 and 2 will be headed to the Switch in 2018, and that an all-new entry in the main series, Mega Man 11, will be coming to current-gen platforms.

For now, the only thing that remains unclear is if these will be packaged as a genuine collection or released one-by-one. Chances are that this question, along with many, will be answered in coming months.