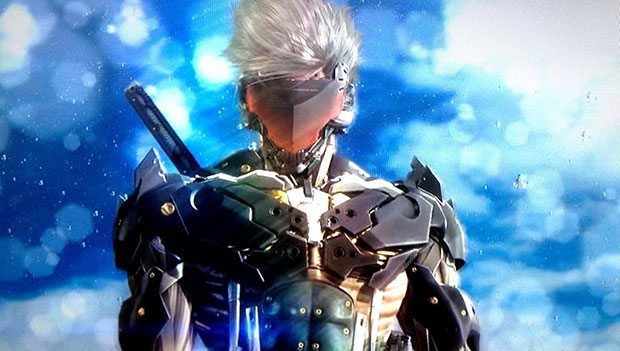 It’s been a little over three years since the official announcement of Metal Gear Rising, and since then people the world over have have been drooling at the chance for the next Metal Gear Game. The biggest score for gamers was the inclusion of the Xbox360 in the Metal Gear universe. Well it’s 2013, and you can finally get your hands on the sword. And the wait has been well worth it.

Metal Gear Rising: Revengeance is a hack and slash game at it’s heart. Depending on your skills, there is roughly 25 minutes of playtime in the demo which recently arrived on the Xbox Live and PlayStation Storefronts, and more if you hunt for the secrets within. If you have played any MGS in the past, you are in for a big surprise with Revengeance. There are very few elements within the game that resemble the adventures we have grown up with. The controls are new, the camera is new, and the game play is revolutionary to the Metal Gear universe.

The game offers a tutorial teaching the ‘way of the sword’. Simple instructions teach you “sword-mode”, and then set you free to hack and slack everything from watermelons to cars. It is best described as a slow motion aiming system allowing you to pick the direction (left to right, top to bottom, etc.) and the angle of your swords path. All of this is done with the analog sticks, and it will take some getting used to. This game does not have the methodical pacing that Metal Gear Solid fans have grown accustomed to over the years.

On my first pass through the demo, I did find myself cutting through everything I could find. Cutting through a platforms leg brings the platform down on top of you. The interactivity of objects is pretty impressive, although I did see some awkward textures as my random slicing left sharp edges pointed in several directions.

The display system for Revengeance can get a little overwhelming at times. The HUD attempts to create a ‘terminator’ style display with stats and maps littering the screen. An indicator likes to jump from object to object to show you random interactive items throughout the map. It tended to get in my way, but is not a major flaw.

The dozen or so enemies you face through the level are easily dispensable. The quick combos and great acrobats make the game play addictive. Quick time events also pop up to help finish off enemies when they are close to death. The overall game play is smooth, exciting and beautiful.

Handing the game off to a fresh set of developers in ‘Platinum Games’, many fans feared Kojima had lost his mind. But rest assured the game is a fantastic addition to the Metal Gear Universe. And with recent news claiming that game demos cause game sales to fall, don’t tell that to Kojima Productions and Platnium Games. Because without this one, I’m sure there are plenty of newcomers to the Metal Gear franchise that may have passed on this fresh new title for all the nuances that couldn’t be explained in trailers and screenshots alone.

Metal Gear Rising: Revengeance releases on Feb 19th for the Xbox 360 and PlayStation 3.