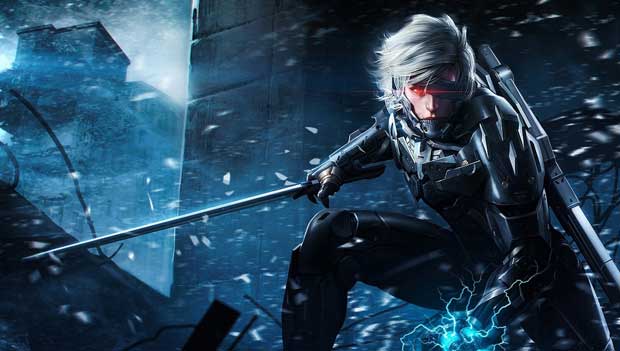 A new teaser site has gone live to prep Metal Gear fans for an imminent announcement from Platinum Games.   Development for the title is preparing a major re-reveal of the next Metal Gear title, on Monday, April 30th.  The teaser trailer features some cryptic imagery and some live action clips and links that point to the official Metal Gear Rising: Revengeance website.

Last year, Revengeance was re-branded, renamed, and announced to be in development at Platinum Games, alongside Kojima Productions.  It’s definitely not your father’s Metal Gear title as you can tell if you seen any media for the game so far.  Taking a more action oriented approach, and a new protagonist, Metal Gear Rising: Revengeance had been rumored for a 2012 release date.

With the twists and turns in the development process for the game, Monday’s reveal could hold any number of revelations for the game. We’ll have to wait and see, you can check out the teaser trailer below.