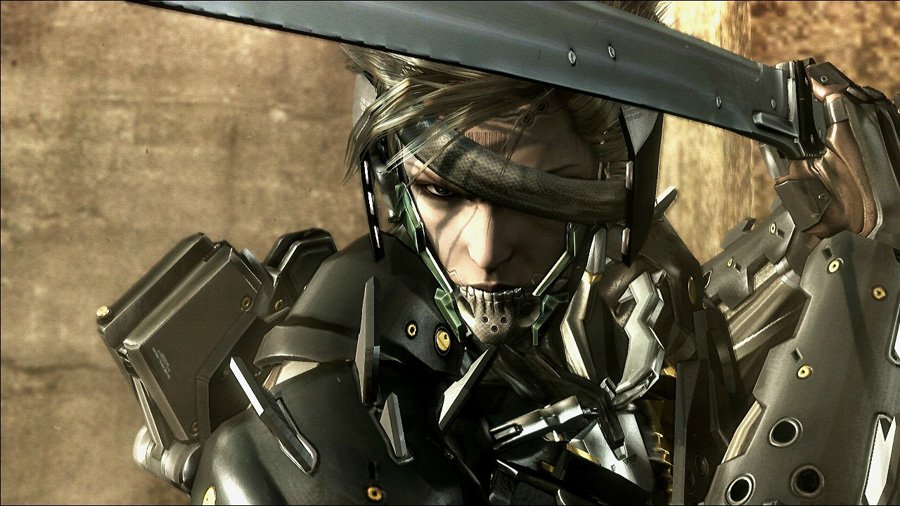 Metal Gear Rising Revengeance will arrive in late February according to the latest trailer for the game released at GamesCom 2012. The hack and slash spinoff of the popular stealth oriented franchise is currently in development at Platinum Games.

The trailer lists the release date for the game as 2/21/2012, which is a Thursday. North American Metal Gear fans will be getting their hands on the title a couple days prior to that on the standard Tuesday release date of February 19th. It has confirmed that the street date for Metal Gear Rising Revengeance is the 22nd of February in the UK.