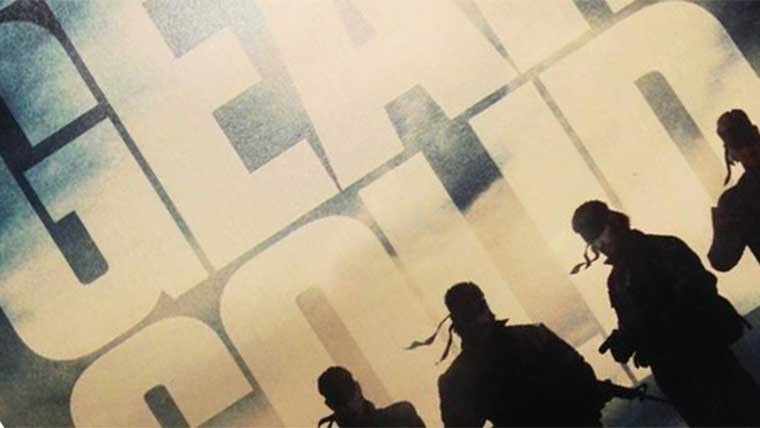 Hideo Kojima announced that the Metal Gear Solid HD Collection that is scheduled to arrive on the PlayStation 3, will also be heading to the new PS Vita handheld. The collection is set to launch with the “Transfarring” technology which Kojima spoke of pre-E3.If you enjoyed Peacewalker on the PSP, the upcoming remakes of the classic Metal Gear titles is a can’t miss for that on-the-go special ops fix you so desperately crave.

At the conference, Kojima also revealed that also announced Zone of the Enders HD Collection would be coming to the Vita as well. The two HD remake collections will head to the console sometime in 2012.

Kojima productions is also working on a top-secret project that the developer alluded to during his time on stage, but no info was given other than it’s a brand new property utilizing the new Fox Engine, that was also revealed earlier this year.