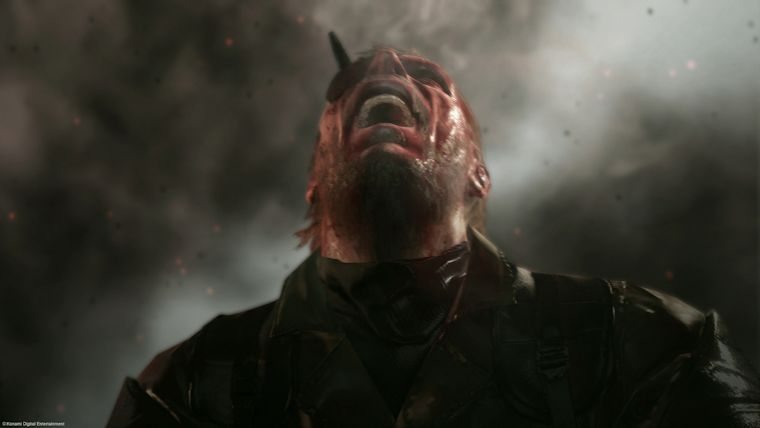 Metal Gear Solid V is getting rave reviews, but with the embargo lifted on details about the highly anticipated title, one aspect of the game has been controversial. An optional online part of Metal Gear Solid V: The Phantom Pain has some things that sound a lot like free to play mechanics in a full-priced game, and it’s got some fans upset.

Metal Gear Solid V has an online component that allows players to build bases, and use micro-transactions to speed up this process. If this sort of mechanic sounds familiar, it’s because just about every free to play game on the market is using it right now.

The initial set of FOB platforms do not require MB coins.

Mother Base FOB mode is necessary for one of the game’s player vs player modes and this unlocks as players make their way through the game. According to Ken-ichiro Imaizumi of Konami, “The initial set of FOB platforms do not require MB coins. Players can do FOB w/o spending money.”

While the controversy sparked when reviews revealed that this section of the game would be behind a paywall it doesn’t sound like that’s entirely true. Unfortunately there is some element of free to play here. The constant argument of whether it’s acceptable to put things like accelerators in games to earn content has been one that has been going on for years. It usually comes down to how egregiously it’s implemented by the developers or publisher as to whether it affects the game adversely or not.

In light of this controversy, Konami says the MB Coins are only an accelerator, and that everything in Metal Gear Solid V: The Phantom Pain can be earned without spending any real world cash.